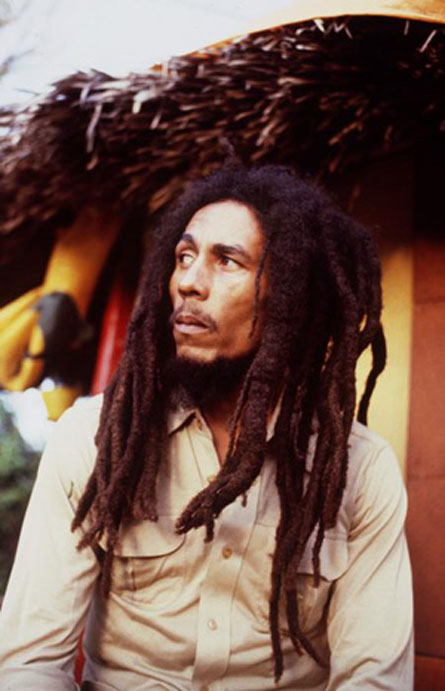 THE late Bob Marley has been listed as a top-five global icon in a CNN International poll released yesterday, affirming the popularity of the late Reggae star.

The US-based news agency stated that the Jamaican-born musician’s status was so large that he embodied a musical form and religion.

“No performer personified Reggae and Rastarianism more than Bob Marley, a musical inspiration for millions. Responsible for bringing together warring factions in Jamaica, its small wonder he was honoured with a state funeral,” stated CNN in a poll conducted by Icon, its new arts and culture programme. Each month, Icon selects a list of arts and culture icons from a different field.

US pop singer Michael Jackson topped the list with votes nearing 100,000 according to CNN. He was followed by the UK group The Beatles, Chinese pop star Leslie Cheung, Elvis Presley of the US and Marley. Apart from Jackson, the votes for each artiste were not revealed. The poll which was open for a month selected 20 global artistes from which voters could choose. The field included Bob Dylan, Gilberto Gill, Juanas, Khaled, Miriam Makeba, Youssou N’Dour, Ash Bhosle, Nusrat Fateh Ali Khan, The Rolling Stones, Oum Kalsoum, James Brown, Aretha Franklin, Madonna, Celia Cruz, and Teresa Teng.

Currently, Marley tops the iTunes reggae albums chart in 18 of the 22 listed country markets indicating that 30 years after his passing his relevance remains. Additionally, the Marley machinery will shortly release a 30th anniversary of his final concert entitled Live Forever. This definitive Marley album, special double CD in eco-friendly packaging is a limited regional release which becomes available through Tuff Gong Distribution on September 23.