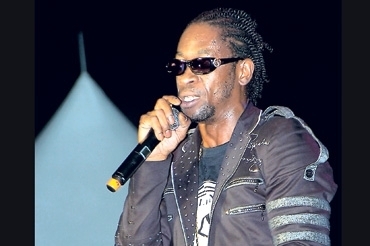 The SET, with the support of the police went to Bounty Killer’s apartment at Oaklands in St Andrew and took the high end vehicles.

Bounty Killer, whose real name is Rodney Pryce, is said to owe millions in outstanding taxes.

He is the second entertainer who have had their vehicles seized because of non-compliance in paying taxes. earlier this month, the SET swooped down on Elephant Man’s home in St Andrew and seized a Mercedes Benz.

According to a source at the Inland Revenue Department, the SET only takes action when all other efforts to collect outstanding taxes have failed.