LEAD SINGER OF THE ETHIOPIANS DEAD

Lead singer Sparrow of the legendary reggae group The Ethiopians has died.

Sparrow who was born Leonard Dillon died this morning at his daughter’s home in Kingston after ailing for some time. Music News speaks with Patrice Dillon, one of his daughters.

The Ethiopians is a… 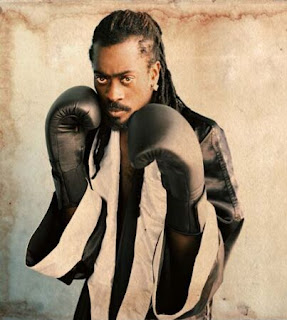 Beenie man has responded to Bounty Killers latest diss ..with a tune called Cant Puff Mi Chest.. This one seem to be more lethal....than Bounty's.. Beenie seem to be getting help they say. One is not sure if its somebody from the gully camp handing Beenie some punch lines..time will tell.. I strongly doubt its anyone from the Gaza.. Camp.. These… Continue Clifton Brown aka Cliftwang who was made popular for the slang “No Body Cyaa Cross It” had a run-in with the police over the weekend.

Cliftwang tells Music News that he was taken to the Grants Pen police station but was subsequently released. Mr. Cross it explains the incident.

That was Clifton Brown aka… Buju Banton who was listed as in transit for the longest while by the Bureau of Prisons, has been transferred and will officially serve his time at a prison in Texas. Vybz Kartel’s Teacha’s Pet that was premiered on the weekend has received mixed reviews from fans, haters and well-wishers.

Interesting, poor production, good effort, degrading to women and just dismal are how some are describing the World Boss’ reality series. Bounty Killer has reacted the way he knows best to the Beenie Man's Diss song, with a diss to Beenie Man of course. Here Bounty is saying ...so what if the Tax Authorities took his vehicle ...he doesn't have to associates himself with shocking vibes a tek cock and oil, with shebada, peter king and rupaul. Saying that Beenie was used by Angel.. over the years. With all of this… 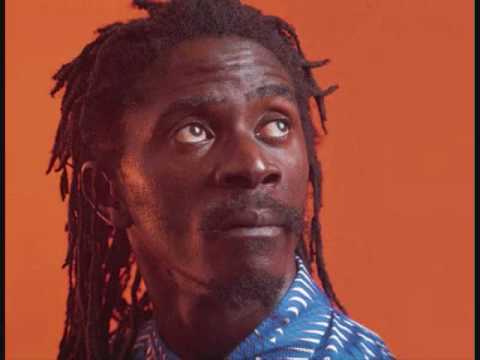 VETERAN roots and culture reggae crooner Everton Blender returns to the spotlight tonight at Country Farmhouse in Kingston, with the launch party of his latest album Higher Heights Revolution.

It will also mark the third in the series of the Conscious Reggae Party.

Blender, who is best remembered for such hits as Ghetto People… IT was the launch of Jamaican TV’s newest reality show and the star was no where in sight.

Yesterday morning, sponsors, the media and producers gathered at LIME’s head offices in the Corporate Area for details and a sneak peak of Teacha’s Pet, the 12-episode reality TV series set to debut on CVM TV this Friday starring controversial deejay Vybz… 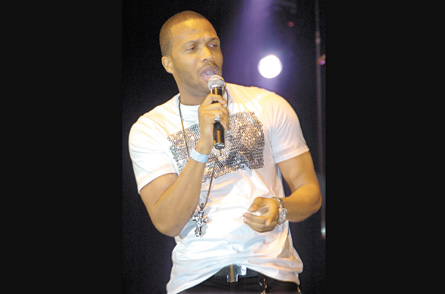 DANCEHALL entertainer Assassin is promising a strong set for his performance at the Sir Arthur's Day concert set for this Thursday at the National indoor Sports Centre in Kingston.