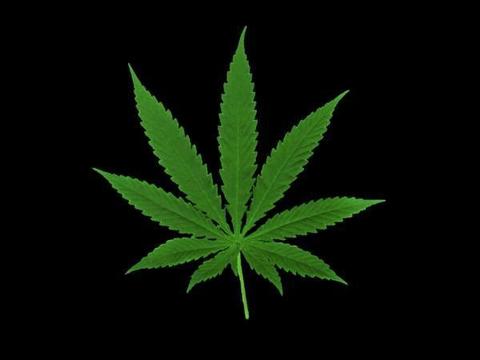 A 60-year-old pastor who was accused of being held with a ganja spliff in his shoe was granted $10,000 bail in the Corporate Area Resident Magistrate's Court on Friday.

The accused man is an American real estate broker, the court was told.

The accused is to surrender his travel documents and return to court on December 13, when the matter will be mentioned as the file is incomplete.

Allegations are that on November 3, about 10:20 a.m., the police stopped and searched the pastor at the Norman Manley International Airport in Kingston.

He was reportedly about to board a Caribbean Airlines flight destined to Fort Lauderdale.

It is alleged that after a search of the accused man's suitcase was conducted, what initially appeared to be a white cigar was found inside the left foot of a pair of 'Allen Edmonds' shoes.

The police claim that further examinations revealed that what appeared to be a cigar was actually a ganja spliff.

The accused man was arrested and charged with possession of ganja.

The attorney representing the accused told the court during Friday's appearance that his client "is a pastor and he doesn't even smoke."