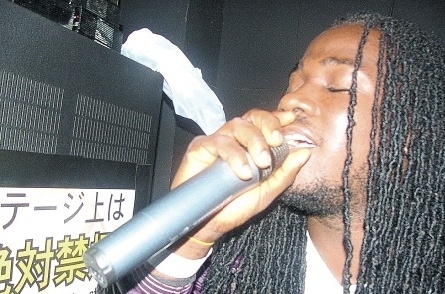 The song comes with the singjay's trademark philosophy on life and his stance on living it.

The track was produced by Big Ship's Stephen 'Di Genius' McGregor and sees singer and producer working together for the first time.

I-Octane, in commenting on the song, said he likes the vibes he has been receiving since its release. He can't wait for the video to be done as he says the director Mykal Cushine is already brimming with ideas.

"The video should have been shot from last week, but rain played havoc with that plan," the singjay said in a release.

He explained that the shooting date has now been pushed back. "It will be worth it though," he promised.

Following the video shoot, I-Octane will be gearing up for another first - performing in Barbados at the Midway House Car Park on October 29.

"I am really looking forward to winning over new fans and giving my fans there a treat," he quipped, in reference to his upcoming gig.