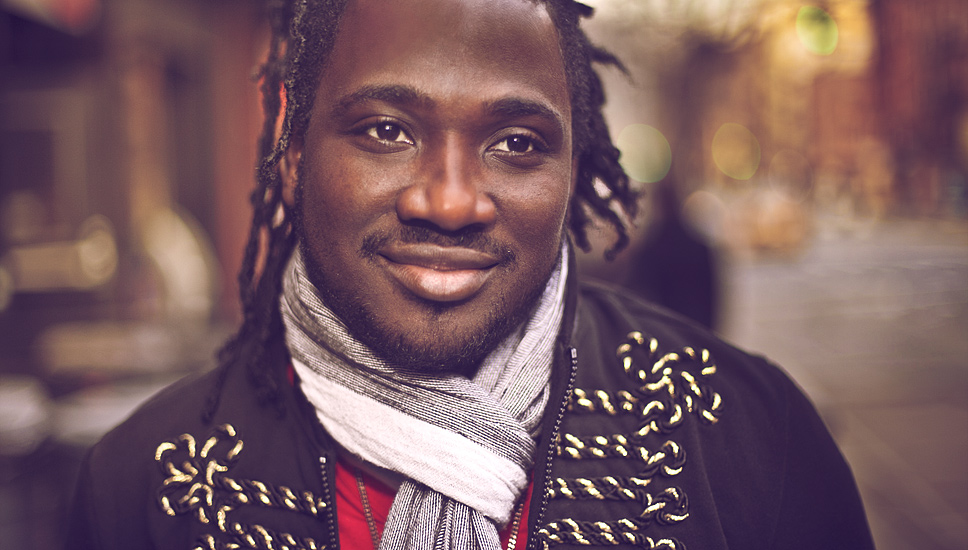 KINGSTON, Jamaica — Reggae and dancehall ambassador I-Octane is set to make his first trip to Africa, where he is expected to perform at the Independence Stadium in Bakau, Gambia, on March 6.

The event, which is organised by Katato Entertainment, will serve as the official launch of entertainer T Smallz’s double EP, The Versatile (Volumes 1 & 2).

For I-Octane, this will be a mystic journey which will help him reach back and touch the past in a meaningful way and pay homage to the African ancestors, even as he fully embraces the present and the future, a media release said Monday afternoon.

“Performing in Africa has been on my bucket list for quite a while,” the ‘Love You’ singer confessed. “But, as they say, nothing happens before the right time. Team I-Octane is ready and we will be giving a one-of-a-kind performance in The Gambia. They celebrated 50 years of independence last week – their Golden Jubilee – so you know the ting turn all the way up Jamaican and Gambian style,” he added.

Meanwhile, the singjay said he has been busy in the studio working on a major collaboration with two of dancehall’s biggest and most current stars - Mavado and Alkaline.

Produced by Andre "DJ Frass" Gordon, the explosive single, ‘Above Dem’, is expected to set the dancehall in a musical spin.