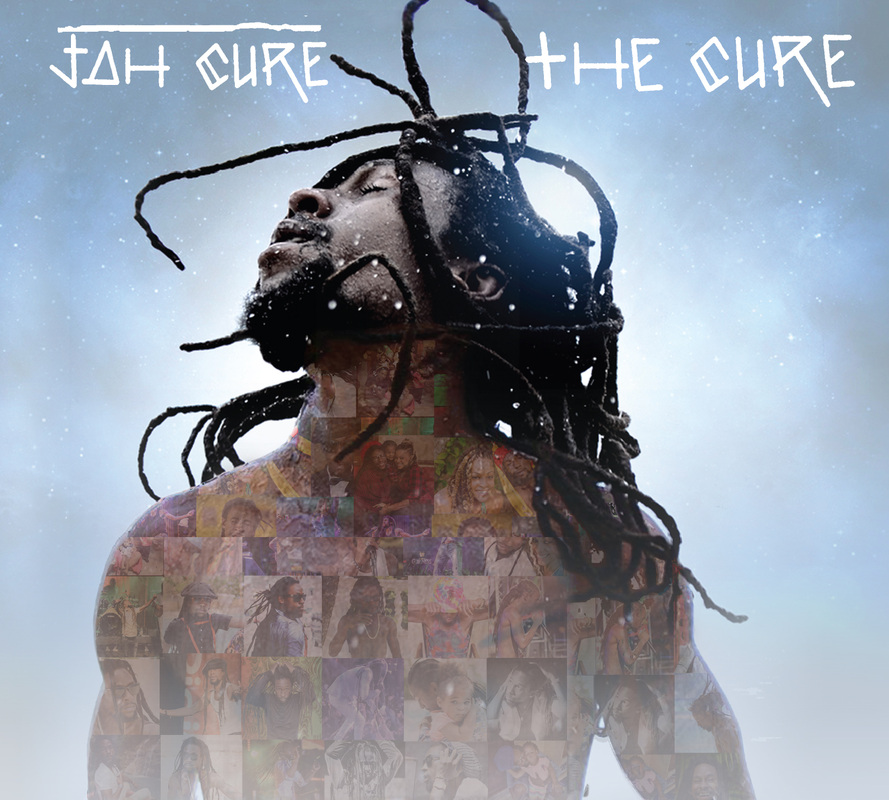 Grammy-nominated entertainer Jah Cure is inviting producers, singers, and songwriters to be a part of his fourth studio album.

In a video posted on Instagram, the singer used the platform to invite the industry professionals to join him in creating history.

Several social media users have already indicated that they are ready for the challenge.

Jah Cure’s attempt to outsource comes after missing out on the 2016 Grammy for his album, The Cure.