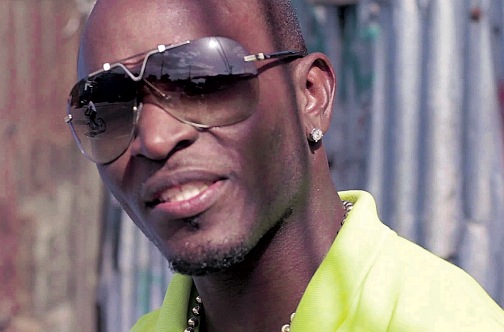 FLAMBOYANT dancehall deejay Flippa Mafia was given a March 5 pre-trial date to return to the Camden County Superior Court in New Jersey, when he appeared earlier this week.

Flippa Mafia — given name Andrew Davis — is facing conspiracy to distribute cocaine, leading a narcotics organisation, possession with intent to distribute cocaine and money-laundering charges. He has been incarcerated since September 2013. If convicted, he faces 25 years to life in prison.

"Nothing much happened [in court]," said Peter Aseltine, press officer in the Division of Criminal Justice, in response to the Jamaica Observer's queries.

"[His] court hearing was about a motion filed by the defence to suppress certain evidence. That hearing is scheduled to continue on March 5. No trial date has yet been set," Aseltine continued.

In November 2014, American defence attorney-at-law J Michael Farrell was unsuccessful in getting the wiretap evidence dismissed, but vowed to get justice for the dancehall artiste.

"It is because of his fame; we believe he was unjustly targeted," he continued.

Also call the Flossing King, Flippa Mafia is known to dancehall fans for hurling hundreds of dollar notes into the crowd during his performances.