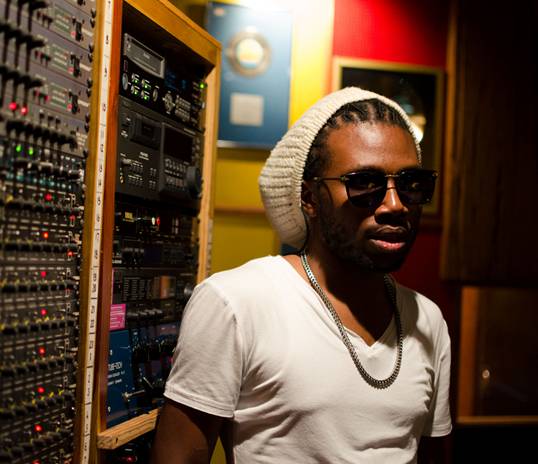 Busy Signal got a huge boost this week after Rihanna was seen in a home video dancing and lip-synching to his 'Missing You' hit which was produced by Unga of Notice Production.

Following Rihanna’s antics, Busy Signal’s “Missing You” has seen a significant spike in online viewership with over two million views in a matter of days.

Unga who produced the track tells Music News that it is a great feeling seeing Rihanna enjoying the reggae vibe.

The increased viewership has also spawned the video making its way onto MTV IGGY, an official arm of MTV that relentlessly hunts the globe in search of exciting young musicians creating the sounds of the future.