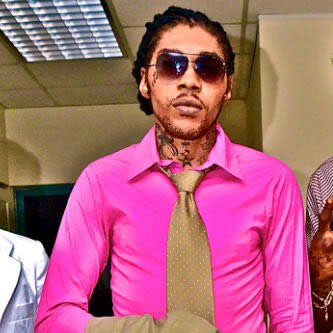 The selection of a jury in the murder case involving Dancehall entertainer Vybz Kartel and his five co-accused is set to continue today at 2 pm in the Home Circuit Court. Nine members of the jury were selected yesterday, however the process was not completed due to the unavailability of persons. Kartel whose real name is Adidja Palmer is charged along with members of his Portmore Empire gang Shawn Campbell o/c Shawn Storm, Kiro Jones o/c 'Ray Jones' and fashion designer Calvin 'Moonie' Haye with the murder of Williams, who was reportedly killed at a house in Havendale, St. Andrew. Prosecutors in the case have revealed that they have video and phone evidence which implicates Kartel along with some members of his Portmore Empire team with the alleged murder of Clive 'Lizard' Williams who was beaten and stabbed to death at a house in Havendale in July. The body of Williams has yet to be found.