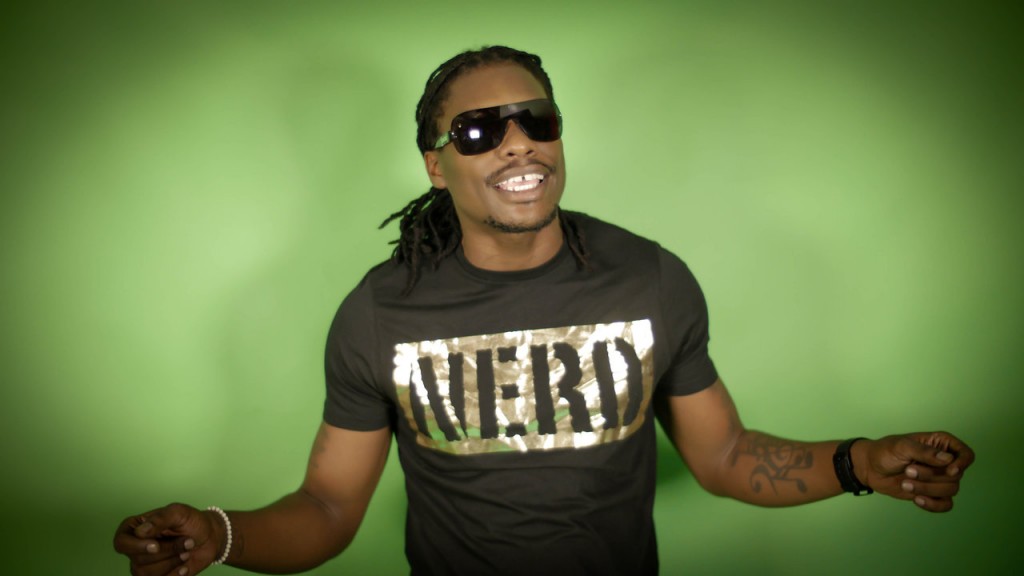 The 13-track set, co-produced by Don Corleon and ZJ Liquid, is produced on the latter’s H2O Records imprint. The album was released on March 10 and is being distributed digitally by 21st Hapilos.

“Over the years, I had the opportunity to produce a few of Vybz Kartel’s hits which I have now compiled into an album,” said ZJ Liquid.

According to him, the inspiration behind the album’s title is based on Vybz Kartel’s change in physical appearance over the years.

He is, however, pursuing an appeal. ZJ Liquid said he has been receiving positive feedback since the set’s release.

“The fans have been supportive and have been sharing the project on various social media platforms,” he said.