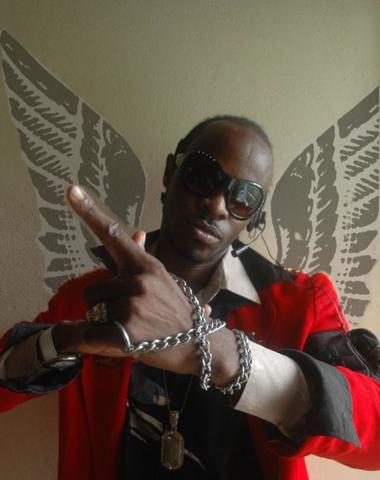 The National Solid Waste Management Authority has hit back at La Lewis with force.

The self-proclaimed 7star general was yesterday expected to pay seventy-thousand dollars ($70,000.00) for seven (7) breaches of the National Solid Waste Act for illegally marking or defacing public spaces across the corporate area but La Lewis has refused to pay the money.

Yesterday (05/09/11) La Lewis told Music News that he will not pay any money to Solid Waste nor will he attend court.

Today, Joan Gordon Webley Executive Director of the National Solid Waste Management Authority says La Lewis will have to attend court on September 19 where the matter is set for mention.

LA Lewis was fined on August 15 and given twenty-one days (or up until September 5) to pay the fines.