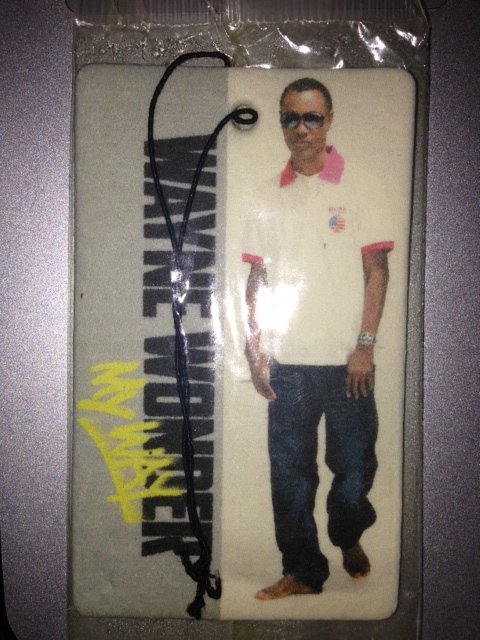 Singer Wanye Wonder has added air freshener to his memorabilia. While Wayne is not giving out too much information, he describes the fragrance as "fresh fruity".

Wayne Wonder is also working on his own shoe line… 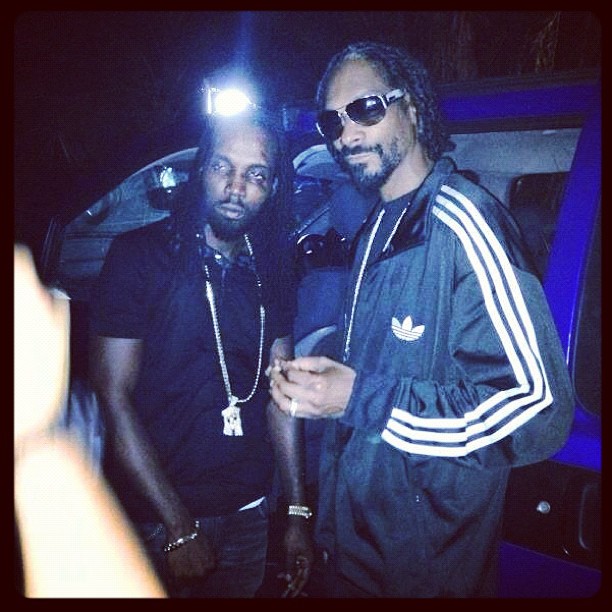 The event will be hosted under the SXSW annual music, film, interactive conference and festival in Austin, Texas. Following his clash win at Sting in December, KipRich's absence from the local dancehall scene has been evident. However, he says he has been working on his third album.

In December at Sting that was held at Jam world in Portmore, KipRich teamed up with Ninja Man in a tag team clash to effortlessly defeat… 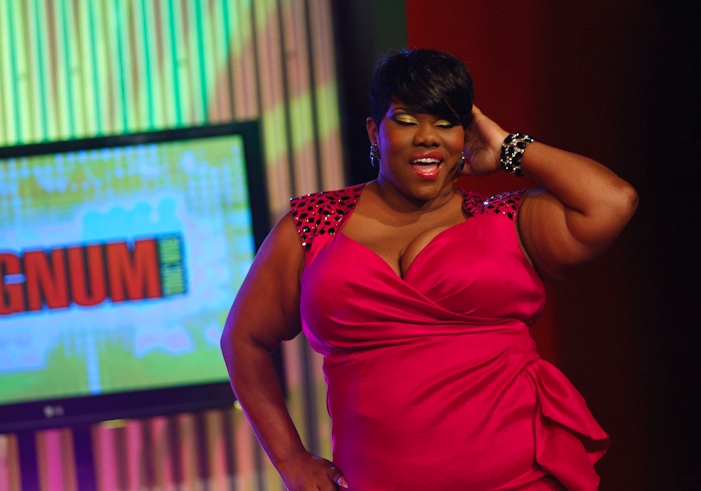 Host and MC extraordinaire Miss Kitty has made history as the first female lead host on Link Up radio station.

Miss Kitty began her stint as the host of the 'Mawning Link up with Miss Kitty' on March 4 and, so far, the feedback has been overwhelming.

Ninja Man Out Of Hospital Ninja Man is out-and-about after spending a day in hospital.

The veteran dancehall deejay who was admitted at the KPH Hospital following a motor vehicle accident on February 28 (02.28.13), tells Music News that doctors released him after proper observation.… Mavado is in high spirits following his billboard accomplishment. That’s according to an order filed Friday by U.S. District Judge James S. Moody Jr., who is trying to sort out allegations that juror Terri Wright conducted improper… 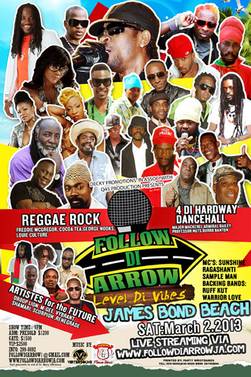 The 2013 staging FOLLOW DI ARROW was plagued by lengthy delays due to on and off rainfall, which may have contributed to the poor support.

Nonetheless, those who braved the conditions were treated to excellent performances. Many of the entertainers upheld the promoters theme and kept their performances… 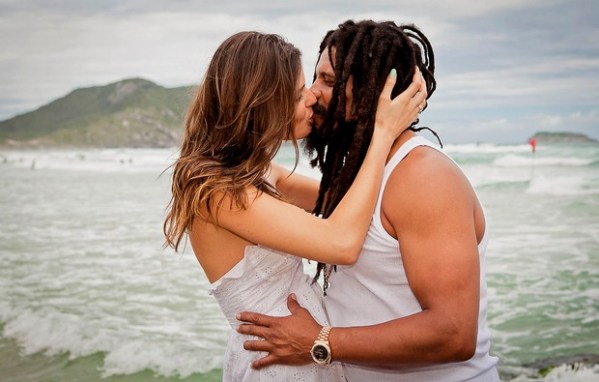 Rohan Marley is again living the life of a bachelor after breaking off his engagement to Brazilian model Isabeli Fontana.

The reggae royalty-former American football player-entrepreneur was previously in a relationship with R&B singer Lauryn Hill, with whom he had five children.… 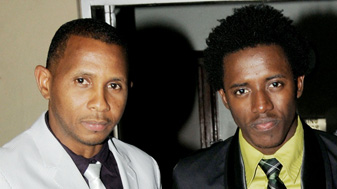 Vikings Production and Shane Brown's Juke Boxx Production have collaborated their efforts with regards to the management of singing sensation Romain Virgo.

This move is an integral step in the… The veteran dancehall deejay speaks with Music News from his hospital bed.… 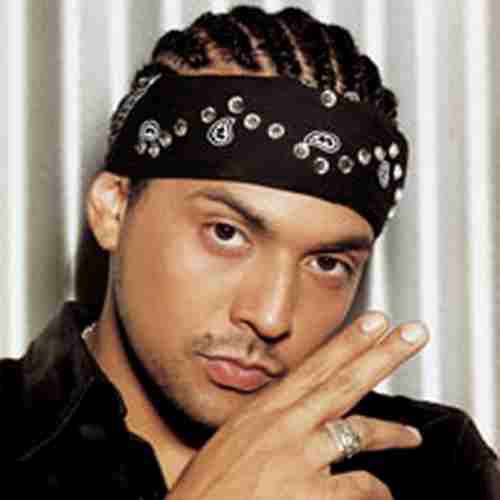 Dancehall artiste Sean Paul is the latest Jamaican artiste to have his song featured in an international commercial.

Kia Motors has selected his Gimme Di Light as the soundtrack for their new promotional campaign advertising the 2013 Optima.

Gimme Di Light was a major…