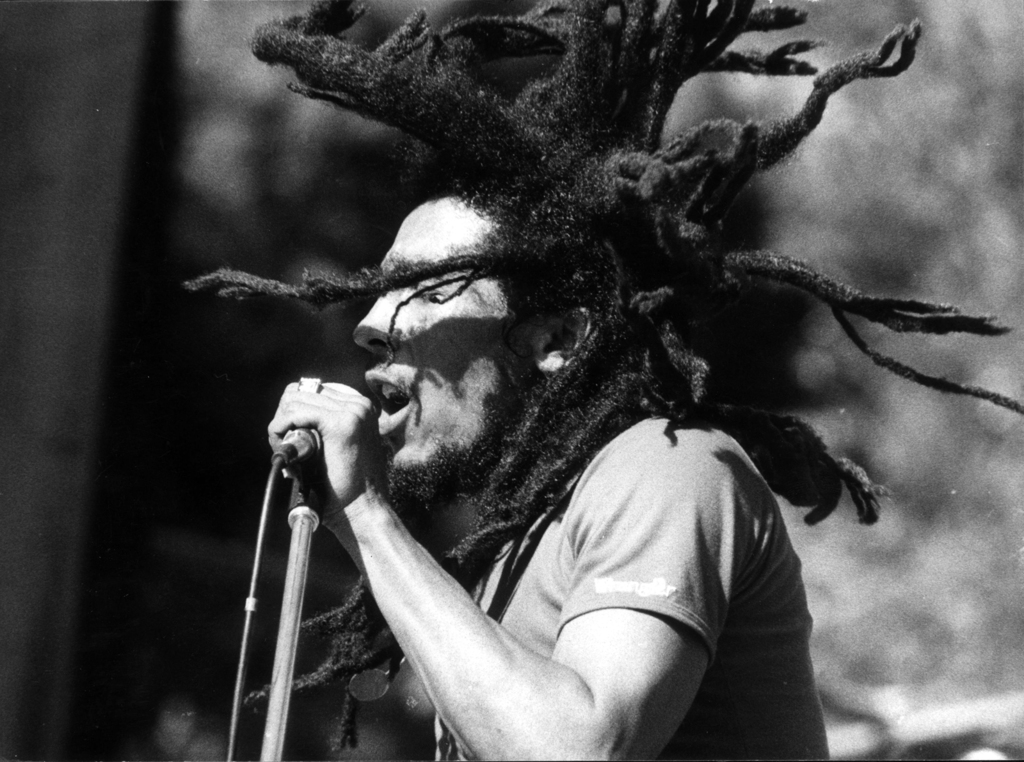 Following a performance by Tupac Shakur at the recently concluded Coachella Valley Music and Arts Festival in the United States via holographic projection, industry players locally are considering having reggae legend Bob Marley perform again in a similar fashion. 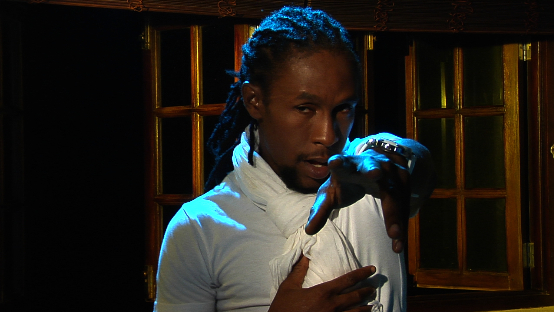 Very few Jamaican artistes have the ability to bring out record crowds outside of the island or are able to maintain this form year after year.

Jah Cure, however, has upped the ante in that respect, selling out a remarkable nine straight shows in the last three years.… 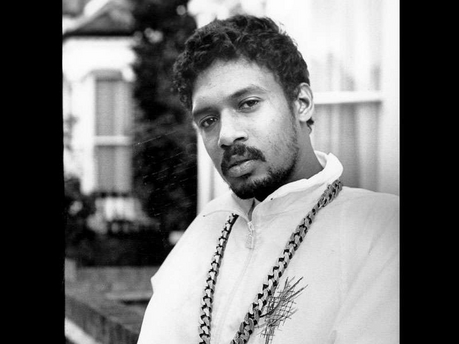 Super Cat's song was released in the 90s but has been sampled for Nas' song The Don, which is one of the singles that will appear on his summer album called Life Is Good.… International superstar Akon is planning to release an all-reggae composition after finishing work on his upcoming album Stadium.

This idea was said to have been sparked after his January visit to the island where he wrapped with the Marley brothers, Damian, Julian and Stephen at the Tuff Gong studio in St… 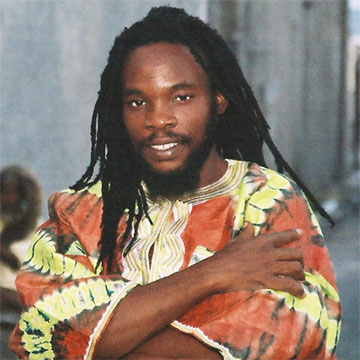 Entertainer Bushman is giving singer Natural Black three months before he returns to the Rastafarian faith.

Natural Black explained that he… Artiste Javon Rodney, more popularly known as Kid Kurrup, is denying allegations that he is being sought by the Centre for the Investigation of Sexual Offences and Child Abuse (CISOCA).

In an interview with THE STAR, the artiste says these allegations came about when a dispute between… 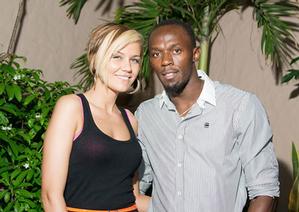 Six months after an inferno blazed between the world's fastest man, Usain Bolt, and Slovakian fashion designer Lubica Slovak, the relationship has sputtered.

Those who expected the two to make it to the finish line, may be disappointed to learn that the former sizzling affair has made it a mere six metres, if… Female dancehall artiste Tifa is the latest entertainer to have fallen victim to scammers.

Music News understands that individuals have been posing as… The Queen of the Dancehall, Lady Saw, has denied allegations that she and fellow artiste Tifa are at odds.

According to Lady Saw, she did an interview on  Entertainment Report last Friday night where she was questioned about who could be her successor.… 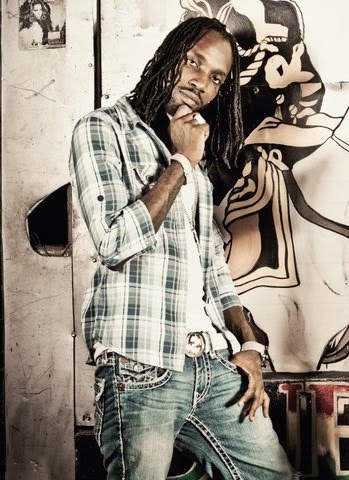 We the Best recording artiste Mavado who is now affiliated with rapper Lil Wayne’s Young Money Entertainment says the connection is great.

Vado gave Music News the 411 during an exclusive interview Monday. 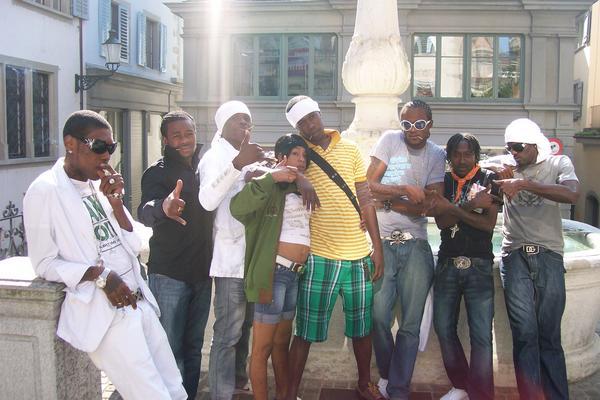 Dancehall deejay Vybz Kartel, Vanessa Bling also known as Gaza Slim and Pim-Pim are to return to court on August 29.

Music News understands that the trial was put off this morning (08/05/12) after it was cited that their defense team was engaged in the Supreme Court with another matter. Vybz Kartel, Vanessa… 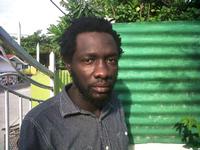 Singer Natural Black, who recently made the decision to cut his locks, has reportedly been receiving death threats.

According to the artiste, while he has no knowledge of anyone who would want to harm him, there is one situation that could possibly explain the threat. That situation is not being mentioned for…

The Center for the Investigation of Sexual Offenses and Child Abuse (CISOCA) has confirmed that they are seeking entertainer Kid Kurrupt.

The dancehall deejay is being sought by police at CISOCA after he allegedly posted sexually explicit tweets and photographs of a teenager.… Vado was this morning found guilty on two charges and fined $100,000 or six months,… 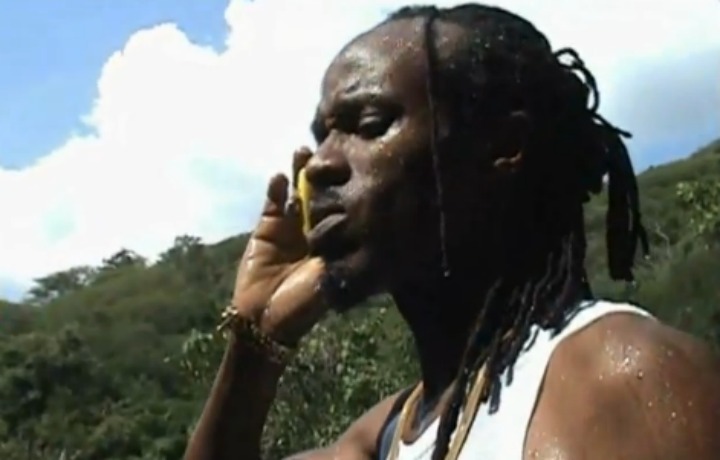 Just when you think L.A. Lewis is finished, he always comes with something new.

This time around, it isn't so much about a beef with an artiste or about his islandwide graffiti, it's about his latest idea, the Gaza Federation. 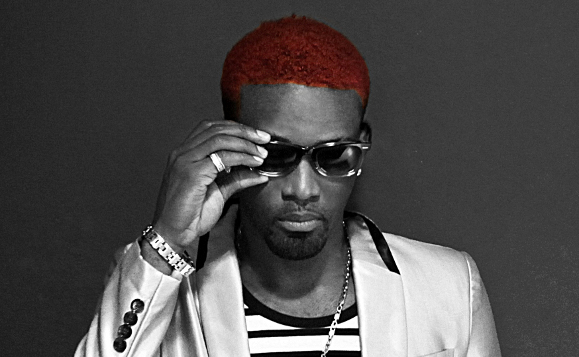 Jamaican Dance, a track recorded by Jamaican dancehall star Konshens, was recently recognised by dance and music lovers across the world during the celebration of International Dance Day (April 29).

The song was featured as the soundtrack in a YouTube video created in commemoration of the milestone, where… 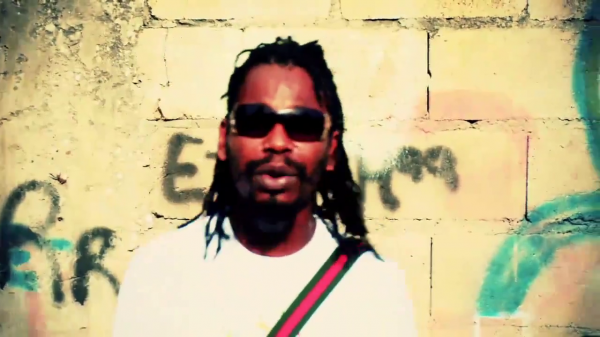 Reggae musician 3 Star has managed to tap into the French music industry through his recent collaboration with French rapper Dahlsim.

The two recently teamed up for the song titled My Life, for which they have also done a video.

"I was in France on tour and the promoter… SIX weeks after he and his son were granted bail on a murder charge, deejay Ninjaman says it is time he finally takes stock of his life.

The 46-year-old, who had been in custody for nearly three years, is arguably the most controversial dancehall act ever, and that takes some… 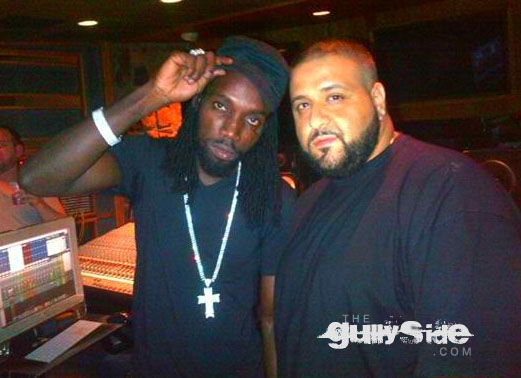 With hip-hop superstar Birdman's recent announcement that DJ Khaled's We The Best Imprint is now signed to Cash Money Records, Mavado now sits under the roof of one of the biggest American record labels. Members of the entertainment fraternity are reacting to the government’s decision to appoint Pulse CEO Kingsley Cooper as chairman of the new Entertainment and Advisory Board.…