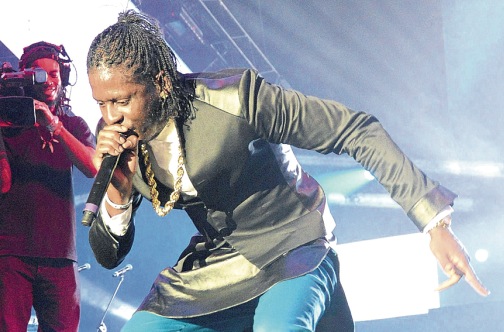 "To all my European fans/promoters and supporters I will not be appearing on any event booked or promoted by LiveJam Entertainment, we have received no payments nor were we aware of any such event(s)," the artiste said in a statement.

"I would like to personally apologise for this unfortunate development and urge that in future only conduct business with reputable agents to avoid these untenable situations. My management team will be sending correspondence advising the perpetrator(s) to cease and desist with immediate effect all activities related to me in an effort to mitigate any further damage to my reputation and brand," he continued.

Adionia, whose given name is Sheldon Lawrence, rose to prominence in the mid-2000s. He is known for hit songs including Fi Di Jockey, Bruki, Ukku and Straight Happiness.