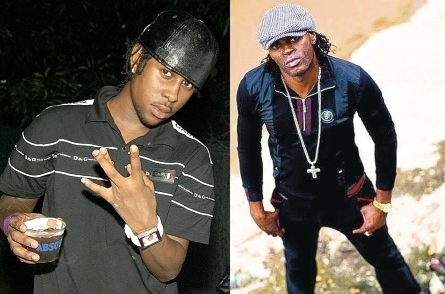 A quick glance of the station's playlist reveals Popcaan is competing for airtime with songs from major acts including Amy Winehouse, Chris Brown, Jessie J, Kelly Rowland, J Cole, Jay Z and Kanye West, Drake and Big Sean among others.

This is a significant milestone for Popcaan as the last Jamaican act to have achieved this feat was Sean Paul.

And while Popcaan's stocks continue to rise locally, the deejay has been in constant demand for performances outside of the island.

Only Man She Want for Sounique Records is currently number two on the BBC 1Xtra Dancehall chart.

SHOCKING Vibes and Major Links recording artiste Bugle is creating waves with his latest hit Idol. The video for the track was directed by Jerome Hyde for Unplugged Multi Media.

According to Bugle, the song Idol has a positive message in its lyrics. "People who you look up to and idolise and expect better from or a politician that you vote for with certain expectations, let you down and you lose that respect for them. That basically sums up what the song is about."

The track was produced by Daseca Productions. It's the latest in a string of songs from the dancehall artiste to be occupying airtime on radio.

Other songs from Bugle that have been generating heat include Friends on the Contra riddim from CR203 Records; Kush on the Nymphomaniac riddim from UIM Records; Original Friends from TJ Records' Scrap Book riddim; and Nuh Trust on the So Bad riddim from Young Vibes Productions. 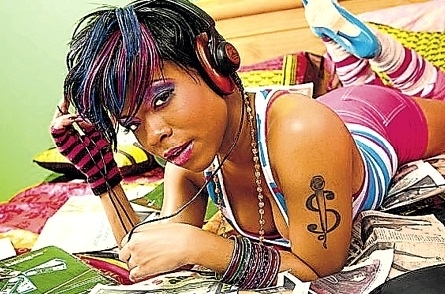 SINGER Raine Seville is known for her sultry and well choreographed videos. On her latest video Listen, she went for a track which would offer some good advice to her young fans.

"Listen is a song that is telling young people to be positive and don't follow any form of negativity. Negativity will only cause problems," said Seville in a recent interview.

Known for songs including Drive Me Crazy, Slippery When Wet, Belly Wine and Nuttin Naw Gwaan (featuring Wasp), Seville is cognisant to the fact that her fan base consists of mostly teenagers and young adults alike.

"I felt it was necessary to do a song such as Listen. As an artiste you have to be diverse in the messages that you convey to your core market. This song is about promoting positive energy", she added.