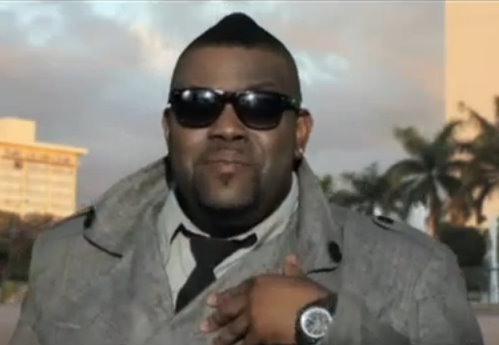 Dancehall deejay Demarco is getting ready to drop his debut album.

The album is currently in the final stages of production and is scheduled to be released in May by Star Kutt Records.

The multi-talented singjay who produced all the songs on the album said he could have released an album before but he was waiting for the right time to do so.

Fans can expect collabs with Kymani Marley and Bunji Garlin.