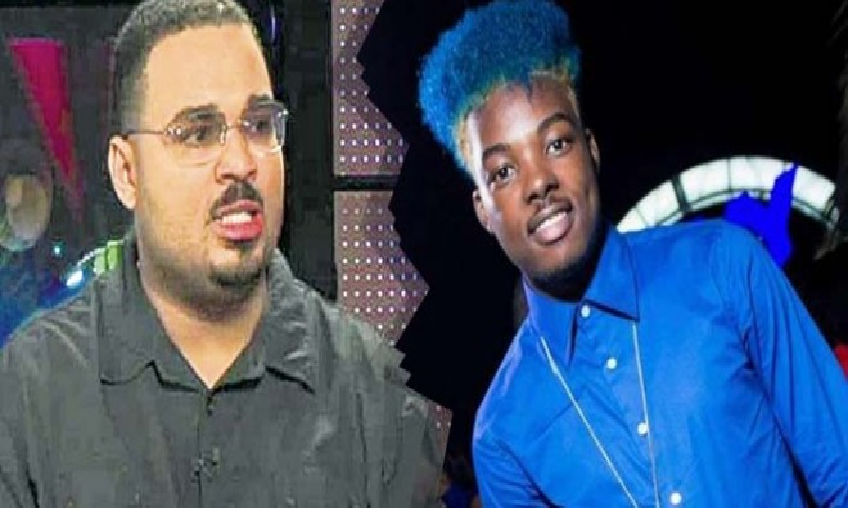 Will Devin Di Dakta get any justice after his beat down on January 18?

In the song titled “Wah Gwaan” the upcoming entertainer says he will not retaliate, admitting he will clutch with the one beating.

Meanwhile, business man Corey Todd has issued a press release responding to the allegations that he beat entertainer Devin Di Dakta with a belt over a diss song.

In the statement Todd says the security personnel had to forcibly remove Devin Di Dakta from the Taboo Gentlemen’s club after he allegedly sexually assaulted a dancer.

Corey Todd said “If he was beaten by so many security personnel, where is his black eye, broken arm or any proof of said beating?  There is none because this is all a ploy to cover up his perverted nasty action of sexually assaulting a woman and all things will come to the light. My lawyer will be taking action to deal with the defamation of character issues regarding me and my business.”