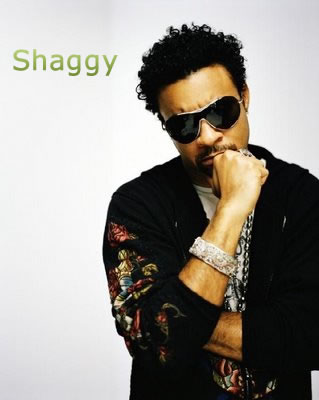 Organisers of the Shaggy and Friends Benefit Concert have announced a new date of January 7 for the staging of the event.

Solid Agency's Sharon Burke, one of the organisers of the event, said the date has been changed because it would have been too close to the election date that falls on December 29.

"We felt that it was too close to the election date. Usually it is held the first week in January so we just move back to our original date," she told THE STAR, of the end that returns after a one year break.

For the event that will be held at Jamaica House in St Andrew, Burke added that most of the acts remain the same with the exception of Ne-Yo, who is having a conflict with his schedule. Lauryn Hill is still on the bill and Maxi Priest has been added to the line-up, she said.

Other confirmed acts include Romain Virgo, Assassin, Wayne Marshall, Tami Chynn, Coco T and Half Pint, while others are yet to be confirmed.

Meanwhile, Burke said the new date will not have any negative impact on the event, as "everybody looks forward to the show."

At the launch that was held in November, Shaggy said he hopes Corporate Jamaica will continue to lend its support to the cause that was started to aid the Bustamante Hospital for Children.

"Failure is not an option, and I am grateful for the sponsors who put their money where their heart is ... the brand is one hundred per cent transparent and that is why credible entities like Scotiabank will give as much as $5 million to the cause. The work is a lot, however, it is worth it," Shaggy said.

A release that was sent to THE STAR stated that the proceeds from the concert will help to furnish the new ICU/cardiac ward working in partnership with Chain Of Hope, a group of volunteer doctors and who perform surgeries each year on our children with heart problems. Over 500 children are born each year with heart defects.

To date the Shaggy & Friends Make A Difference Foundation has raised a total of J$57 million (US$650,000). The Foundation covered the costs for an overall audit to be done on all medical equipment (working or otherwise) at the Bustamante Hospital (June-July, 2011). In addition, they purchased two new fully equipped dental chairs for the dental unit at the hospital as unit was forced closed due to the non-functional dental chairs. The chairs were delivered and installed earlier this year.