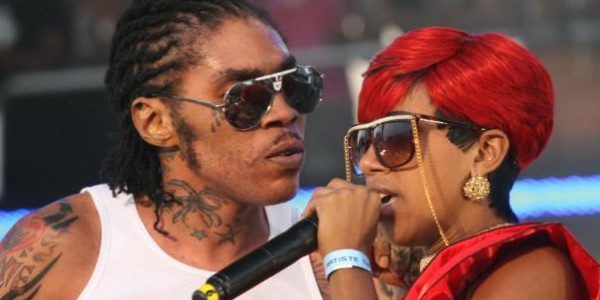 This came after a ruling yesterday by the Senior Resident Magistrate Judith Pusey that the entertainer who has been in custody since Monday be charged or released by 4pm today.

The charges are related to reports that the Port more Empire entertainer made to the police.  It is alleged that Gaza Slim told the police that she was robbed by Clive Lizard Williams, the same man her Portmore Empire boss Vybz Kartel is charged for allegedly murdering.

Police say they have seized a cellular phone which contains a message instructing her to concoct the story that she was robbed.

Gaza slim was named as a person of interest by the police on December 1, 2011 and was asked to turn herself in.