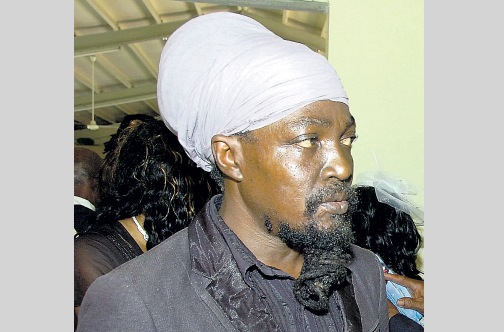 Reid's latest album, Junior Reid the Living Legend, will be released by the singer's JR Productions.

While he is pitching the new set and songs (Love You Back and Lonely Girl), Reid said that at this stage of his career, he does not need fresh material to tour.

"Wi have a whole heap a support pon the West Coast. There are so many songs, the fans not going hear wi perform some of them," he boasted.

Most of the shows are scheduled for California, where the 51-year-old Reid claims a strong fan base among hardcore roots-reggae fans and the dancehall/hip hop community.

Reid, 51, was introduced to the roots-reggae crowd through early hit songs like Original Foreign Mind, Babylon and the 1989 unity anthem, One Blood.

He gained a new audience in 2006, when the rapper Game sampled One Blood for his song, It's Okay, a big hit for the California artiste.

The following year, Reid made a cameo on This is Why I'm Hot, by rapper M.I.M.S. That year, he featured on the remix of Alicia Keys' No One.

Reid is also scheduled to perform in Washington state, Oregon and Idaho.