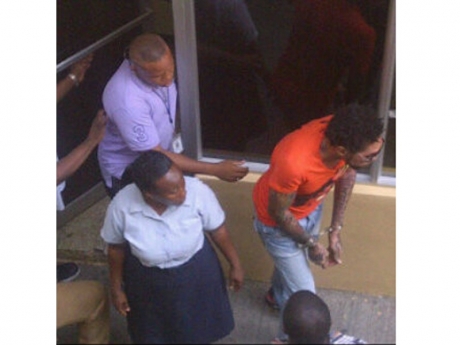 Kartel allegedly told wardens at the Horizon Remand Centre that he was feeling chest pains. He was treated and released from the hospital where crowds flocked to see him.

The artiste whose real name is Adidjah Palmer, has been in custody since September 2011 after he was slapped with two murder, gun and drug possession charges. 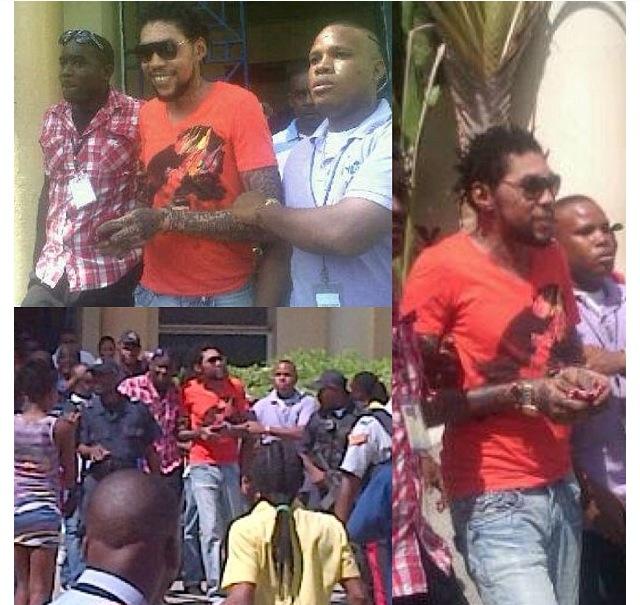