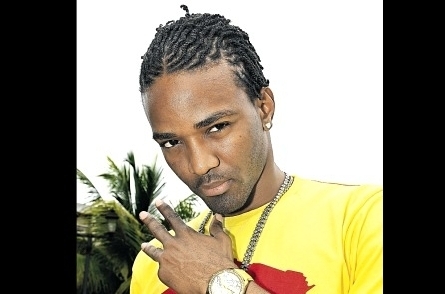 Konshens, considered to be one of Jamaica's more conscious dancehall artistes, emerged on the scene in the late 2000s. Formerly one half of the duo SoJah, with his brother and fellow recording artiste Delus, his moment came with the hit Winner. More hits were to follow including his collaboration with Tarrus Riley on Good Girl Gone Bad, Realest Friend and Forward. Konshens' first solo album is slated for release on February 28 next year.

Since Studio 38's anniversary celebrations started at the beginning of November, the spot for live entertainment has seen stellar appearances from acts of the calibre of Chalice, including a command performance from the inimitable Tanya Stephens.

Studio 38's Kingsley Cooper noted that tonight's show by Konshens continues the anniversary series that will go all the way into the upcoming holidays.