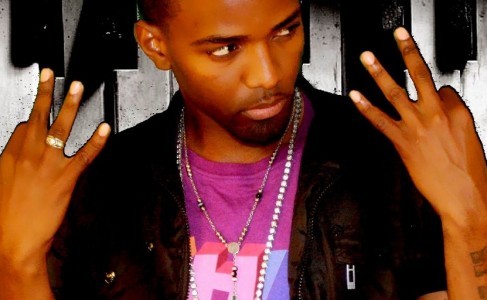 Konshens who is currently in Antigua for the event which is slated for this Saturday, tells Music News that he’s hired to do a dancehall show and he will deliver just that.

The deejay further explains in a statement. “For me music is music and I do "music" whatever genre.....soca,reggae dhall,rock, watever ALL YEAR ROUND!! It’s not seasonal for me, each country has its own customs and I'm in no way trying to step on anyones toes, however dem hire mi fi do a dancehall show so a dat me ago deliver, I have many soca songs that could be added to the set if requested but they only requested a dancehall set so a dat dem a get.... People from around the caribbean should not take offence when Jamaican artistes are added to their shows because Jamaicans are not offended when artistes from other countries try to dj and singjay!! MUSIC is MUSIC”

Promoters of this weekend’s Leggz Reloaded Carnival Fete came to Konshens defense amid criticisms that bringing a Jamaican artiste to perform at their event is an offense to Antigua’s Carnival celebrations.

According to Antigua observer online, promoter Doyle Carter of Antz Nest Promotions said people need to wake up and get with the times as Carnival over the past 10 years is going through a natural momentum of change with little that anyone can really do about it.

Konshens joins a line-up of soca artistes, including Rupee and Blood of Square One fame from Barbados as well as Jashan Hughes and the Chezecake Factory and Tian Winter.