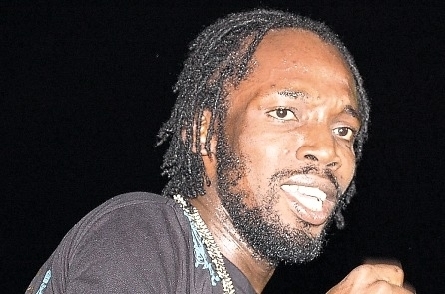 Internet reports out of the African state of Ghana indicate that Jamaican dancehall artiste Mavado may be looking to settle on that continent.

The 'Man from the Gullyside' who was in the Ghanian capital Accra last weekend for a concert, reportedly told journalists that he may settle in Ghana in the near future.

Speaking at a press conference ahead of the show, Mavado, whose real name is David Constantine Brooks, is quoted in online reports as saying "Ghana reminds me of home," adding that he may settle in Ghana in the near future as soon as he gets a piece of land.

Mavado is also said to have been unable to could not hide the excitement his trip to Ghana brings him, saying he is overwhelmed by the trip and is looking forward to a memorable night at the Accra Sports Stadium, venue for the concert.

The online report went on the highlight that Mavado would not be the first Jamaican artiste to see Ghana as home. Wife of reggae legend Bob Marley, Rita currently resides at Konkonuru near Aburi in the eastern region of the country - adopting Ghana as home.

The website myjoyonline.com reports that when asked whether or not he has a competitor, Mavado, said he has no competitor, but whenever one pops up and he has to defend his title and he will surely defend it.

Host of the concert, Ghanian reggae act Samini reportedly recalled his trip to Jamaica two years ago where he met Mavado and discussed the possibility of having such a concert with him. He said he thanked God for making that dream a reality.