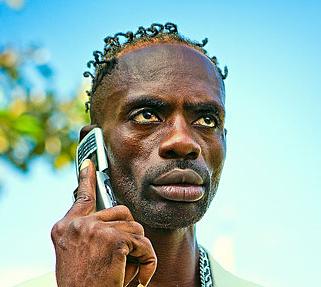 Ninja Man has gotten the green light to travel to other Caribbean islands.

The veteran dancehall deejay, who got his passport Tuesday, flew to Trinidad where he’s doing ground work for an upcoming charity project to minimize crime and violence in the country. Ninja Man gives Music News the details.

Ninja’s freedom to travel was tainted after being arrested and charged for the killing of a 20 year old man. The matter is still before the courts.