No Canadian Visa For Tommy Lee Sparta... Tour In Jeopardy 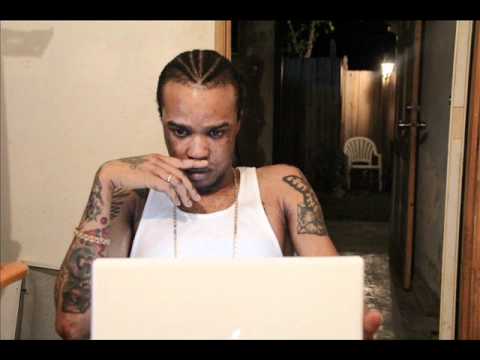 Tommy Lee Sparta was forced to shelve his Shook tour of Canada after the deejay was denied a visa.

Heavy D of Tommy Lee’s management, tells Music news that it is an unfortunate mistake. According to Heavy D, an error was made by the agency who submitted the forms for the deejay .

Music News understands that all tickets were purchased for Tommy Lee and his entourage to travel to Canada. However, after an interview on (Thursday) with the Canadian High Commission in Kingston, Jamaica, Tommy Lee’s application for a visa was denied.

Promoters were subsequently required to cancel their events which Tommy Lee Sparta was expected to headline.

Tommy Lee Sparta’s Shook Tour of Canada had been plagued with delays. On January 24 this year, the tour was postponed due to an alleged health issue which Tommy Lee suffered. The deejay’s management claimed doctors had ordered Tommy Lee Sparta to rest and refrain from flying for a week.

The tour was then rescheduled for February 22.