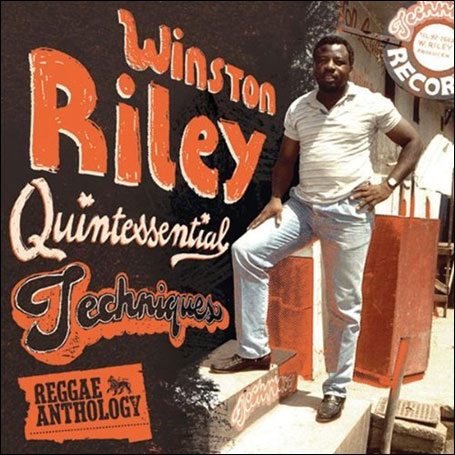 Winston was plagued with a series of violent attacks. In August last year he was shot and later stabbed 5 times in September.