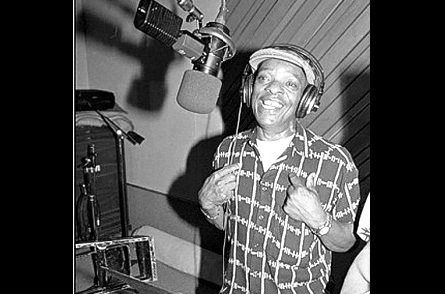 ROY Wilson, half of the trailblazing Jamaican singing duo Higgs and Wilson, died last Saturday in Palm Beach, Florida. He was 72 years old.

The cause of Wilson's death has not been disclosed but the Jamaica Observer learnt he had been ailing for some time.

Wilson's brother, Keith Scott — who worked at Federal Records in the early 1960s — confirmed his death from his home in Los Angeles.

"I will be leaving [shortly] for West Palm Beach. His funeral is slated for some time next week," Scott told the Observer via email.

In the late 1950s to the early 1960s, Wilson and Joe Higgs — who pre-deceased him in 1999 — became household names as outstanding harmonisers. The two friends from Trench Town were among Jamaica's first recording artistes.

Higgs And Wilson also worked with producer Clement 'Coxson' Dodd, and had several other hits, including How Can I Be Sure and There's A Reward.

Higgs, who went solo after Wilson left Jamaica for the United States in the late 1960s, is also known for mentoring aspiring musicians including Jimmy Cliff and The Wailers.

"They came in the embryonic years, before we even know it (the music) would have come to this. So, in terms of the early years I give them credit. They were very good harmonisers," he said.

Roy Wilson is one of the pioneer Jamaican artistes featured in American producer Brad Klein's soon-to-be-released documentary, Legends of Ska.