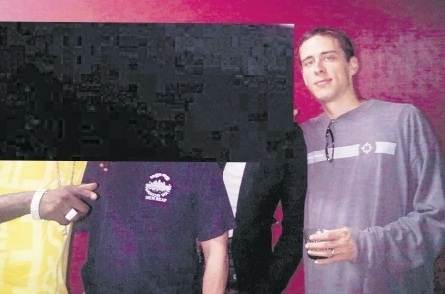 Music News was reliably informed that sentencing will be done then and will be open to an interview after trial.

Rainsberger, an officer with the State Department’s Diplomatic Security Service, admitted to unlawfully receiving watches worth thousands of dollars and other gifts while stationed at the U.S. Embassy in Kingston, Jamaica.

In court papers, the dancehall deejay was identified only by the initials D.B.

In recent years, a number of Jamaican artists have been stripped of their U.S. visas, and the U.S. Embassy in Kingston has provided no reasons for its actions. Of the group only Beenie Man and Mavado, have since had their visas reinstated.