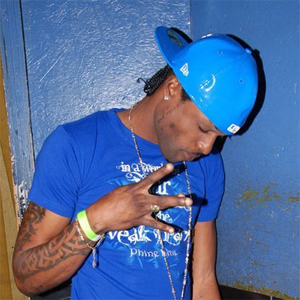 The singjay’s lawyer Michael Deans tells Music News that he made an application for his release yesterday. However, Shawn Storm was transferred from the Hundred Man Police Station in Portmore to the Constant Spring Police.

Michael Deans further states that on his way to court this morning to advise the judge of the current situation; he was called by a senior superintendent who informed him that at the moment the St. Andrew North did not have any interest in Shawn Storm and that the entertainer has been released.

Michael Deans adds that he has not yet made contact with his client and was unable to give us an update on Shawn Strom’s status, but stressed that singjay should be out of jail.

Meanwhile numerous efforts up to news time to get a comment from the Shawn Strom proved futile.