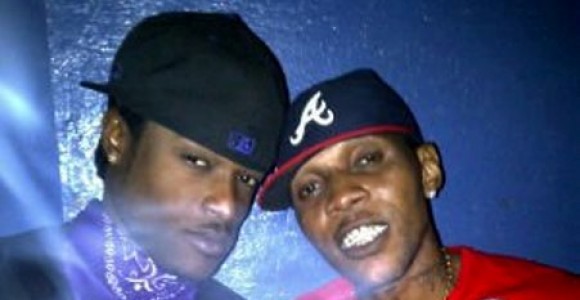 After years behind bars, jailed dancehall deejay Shawn Storm will make an application for bail on June 7.

The entertainer has been in lockup since September 2011.

Shawn Storm was jointly charged with Vybz Kartel and 4 others with the murder of Clive Lizard Williams which occurred in August 2011. Williams’s body has not been found.

A trial date has been set for November 18 to December 5.