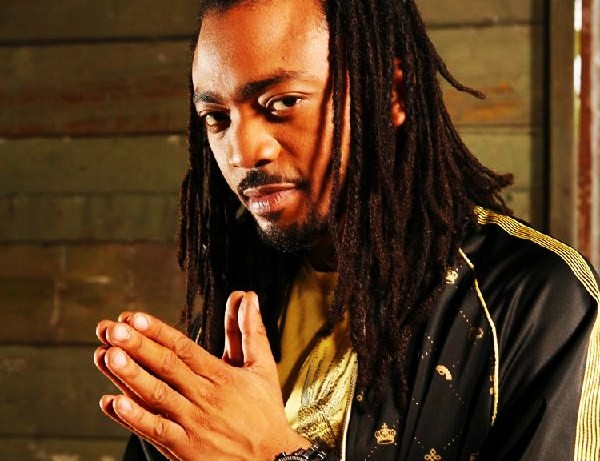 Soca music sensation Machel Montano who was found guilty of four assault charges and one count of using obscene language, will not serve time in prison after a Judge ordered that he pay a fine and compensation.
Montano was found guilty last year, following a 2007 fracas outside a nightclub in Port-of-Spain Trinidad.
The soca star was today ordered to pay a fine of TT$27,000 while his co-accused, Kernal Roberts was ordered to pay TT$24,000 in fines and compensation.
Following the ruling the entertainer declared "God is great!"