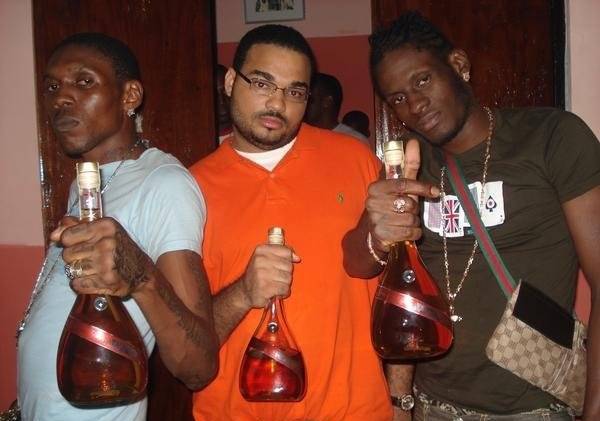 In 2011, the rum was discontinued after a falling-out with the business partners. According to Todd, because of the overwhelming demand for the rum, they were obligated to supply it.

Although it has been off the market for months, Todd believes that nothing needs to be different this time around.

"Nothing needs to be different about Street Vybz rum. The fans of Vybz Kartel loved it just the way it was. It was the rum that changed the rum market in Jamaica for dancehall patrons. We made rum cool and no longer for rum heads. No one can take that accomplishment from us. The only thing is that we will now explore the export opportunities that were passed on because of the split, so Street Vybz will become a international brand shortly," Todd told THE STAR.

With Kartel's incarceration, Todd stated that there was only so much the artiste could do in terms of marketing.

"The name of the rum is Street 'Vybz', so 'Vybz' Kartel will always be the face of the product. Other artistes in the Gaza will hold some of the weight until he returns. Tommy Lee is the hottest 'un-incarcerated' artiste right now so he's a very appropriate representative for the product," he said.

There are also plans to diversify the rum by adding new flavours.

"Right now all the major wholesales have placed their orders so fans can check every chiney man," Todd said."

Todd's other rum, Yaad Swag, which was introduced shortly after the discontinuation of Street Vybz is now no longer on the market.