Tifa Nominated For MTV Iggy Song Of The Summer Award 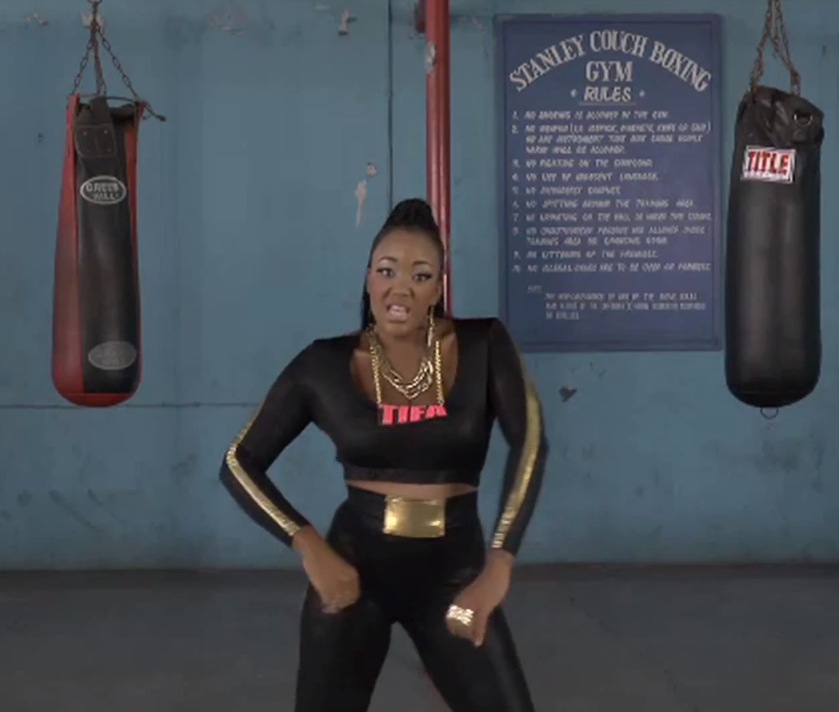 Tifa’s music continues to make inroads on the international scene. Her latest accolade is a nomination for MTV Iggy’s Song of the summer title.

Her video Champion Bubbler which was featured prominently a few months ago on the MTV Iggy site is competing for the coveted title along with nine other videos including Bunji Garlin’s Differentology.

In a release to the media, an excited Tifa noted that she felt honoured to be nominated for the award.

Champion Bubbler was produced by Dre Skull for Mix Pack Records. It is featured on the Kling Klang riddim. Dre Skull is best known for his work on Snoop Lion’s Reincarnation album.

Fans have until July 22 to log on to mtviggy.com and cast their vote.