Toots Postpones Tour To Get Checkup 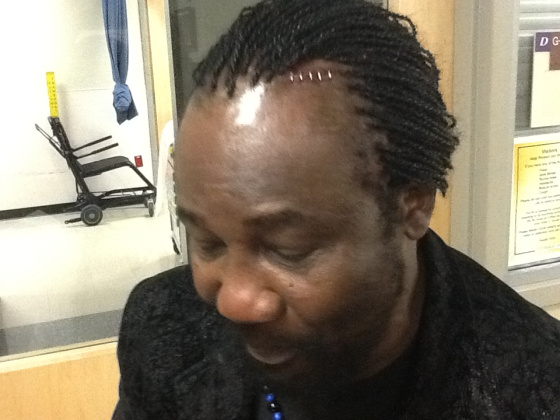 Toots Hibbert of the legendary reggae band Toots and the Maytals has postponed his Acoustic Tour in the US.

With five shows remaining, Toots who was recently struck in the head with a vodka bottle while performing at a festival in Virginia recently has put-off the concert to seek additional medical treatment. The bottle throwing incident has left Toots with 5 stitches to the head after being slapped by a patron.

Andrea Davis, publicist for Toots and the Maytals, said the artiste would be undergoing several tests and that the tour would resume once the singer was given the green light from his doctors.

Toots and the Maytals were expected to make stops in Maryland, New York, New Jersey and Connecticut.