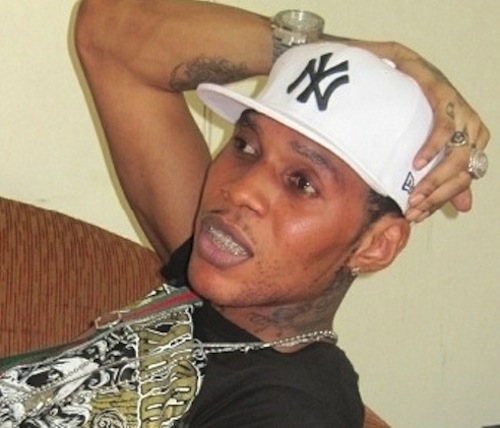 Trial dates have been set for the two murder cases against popular entertainer Vybz Kartel.

Kartel, and his two co accused are charged for the murder of St. Catherine businessman Barrington Bossie Burton.

The three are also charged with conspiracy to murder and illegal possession of firearm. That trial date has been set for June 10. The court was told that the main witness in that murder case is not responding, however the trial is to proceed. Burton was shot and killed in Gregory Park St Catherinein July 2011.

Meanwhile Kartel has also been charged with the murder of Clive Lizard Williams which occurred in August 2011. His body has not been found. Kartel is charged jointly with 5 other persons for this murder. They are Andre St John, Shane Williams, Shawn Campbell, Kiro Jones and Calvin Haye.

That trial date has been set for November 18 to December 5.

Tom Tavares-Finson is now representing Vybz Kartel, and has requested additional information on the case.

The matter however comes back to court on June 7, to facilitate a bail hearing for one of the men.