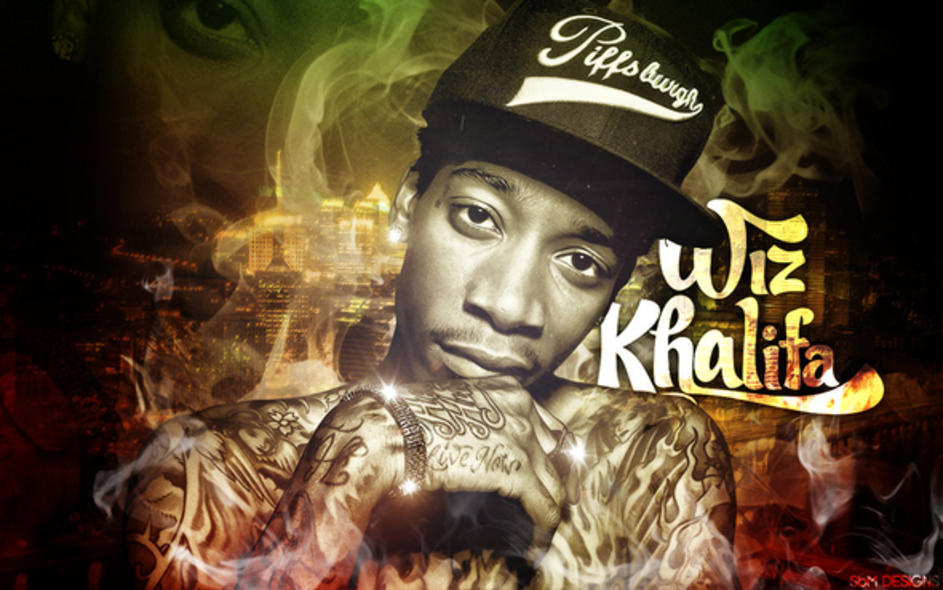 The 2014 staging of Reggae Sumfest from July 13-19 will welcome United States Rapper and Black and Yellow hitmaker Wiz Khalifa.

Anticipation has been building as to the line up for this year's show, which is fast approaching and which will be held at the Catherine Hall Entertainment Complex.

"We are very excited to have Wiz Khalifa perform on this year's Reggae Sumfest. He has been on our radar for a few years now, and he is very popular among youngsters in Jamaica and around the world," said Johnny Gourzong, executive director, Summerfest Productions.

Wiz Khalifa will grace the stage on International Night 1 of Reggae Sumfest 2014, slated for Friday, July 18. Patrons can expect a high-energy and very interactive band performance from the Young, Wild and Free rapper with songs like Taylor Gang, Roll Up, On My Level, Remember You, and We Dem Boyz from his upcoming Blacc Hollywood album.

Reggae Sumfest has certainly set the stage for hip-hop rappers over the years with performances by artistes like Ludacris, Jay-Z, Lil Wayne, Jah Rule, Nicki Minaj, among others, and now, Wiz Khalifa.

"The festival has set the bar high with the quality of performances and level of production over the 22 years, presenting a who's who of reggae, dancehall artistes, and international artistes," said Gourzong.

Wiz Khalifa has steadily made a strong name for himself in the music industry and will be a welcome addition to what promises to be a stellar cast at Sumfest 2014.

In addition to Wiz Khalifa, Reggae Sumfest 2014 will feature Tessanne Chin, winner of NBC's The Voice, along with Sanchez, Chronixx, Jah Cure, Zvuloon Dub System from Israel, and many more.

Sponsors for this year's festival include Digicel, Iberostar, Secrets, Pepsi, Jamaica Tourist Board, The Gleaner, and IRIE FM.