Ziggy flies to the top 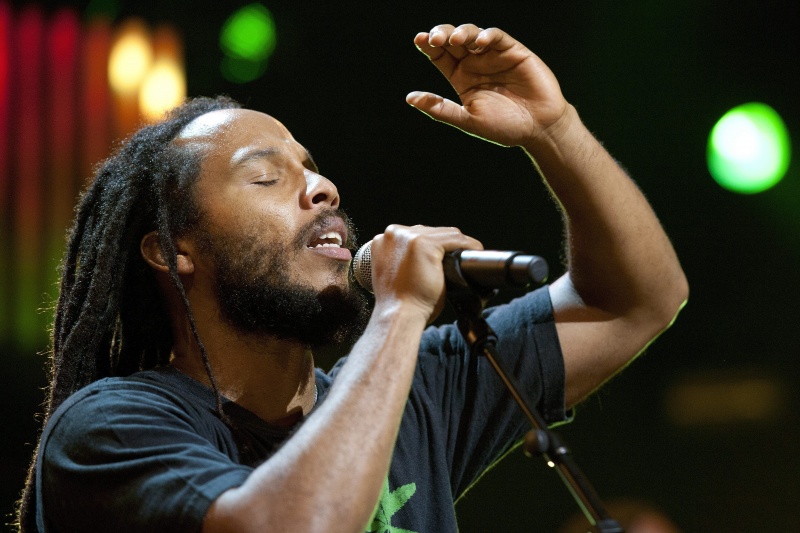 FLY Rasta, the latest album from Ziggy Marley, is number one on Billboard's Reggae Album chart.

As a member of Ziggy Marley and the Melody Makers, he topped the chart with 1999's The Spirit of Music.

In February, Marley won his third solo Grammy Award for In Concert.