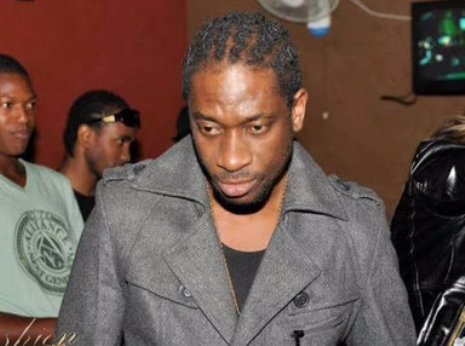 The event, set to take place on Sunday, December 30 at the Windalco Sports Complex in Ewarton, St Catherine, will be the final major event of the calendar year in dancehall and the industry's iconic figure said he will be blazing on all cylinders that night.

For the past couple of months, the legendary deejay has been one of the hottest commodities in dancehall with several feuds with a host of other artistes, including lifelong nemesis Beenie Man.

Galiday Bounce, now in its sixth year of existence, is one of the top stage shows being organised for the usually hectic Christmas holiday. The event also features top artistes such as Sizzla Kalonji, Beenie Man, Mavado, Chuck Fender, Konshens, Aidonia and many more.

Riding high on a rather eventful 2012 in music, Bounty Killer, who was recently cleared from all charges against him in court, said that Magnum Galiday Bounce will be where he ends the year on a massive yet vintage Bounty Killer performance.

"All roads will lead to Galiday Bounce. I will give my usual performance, but this time with more vigour. I will definitely be closing out the year at this event," said Killer.

Fans can expect the often-called 'Warlord' to dig deep into his catalogue of hit songs. "Of course they (fans) can expect that. We always perform for the fans, there will be nothing unusual about my performance," he said.