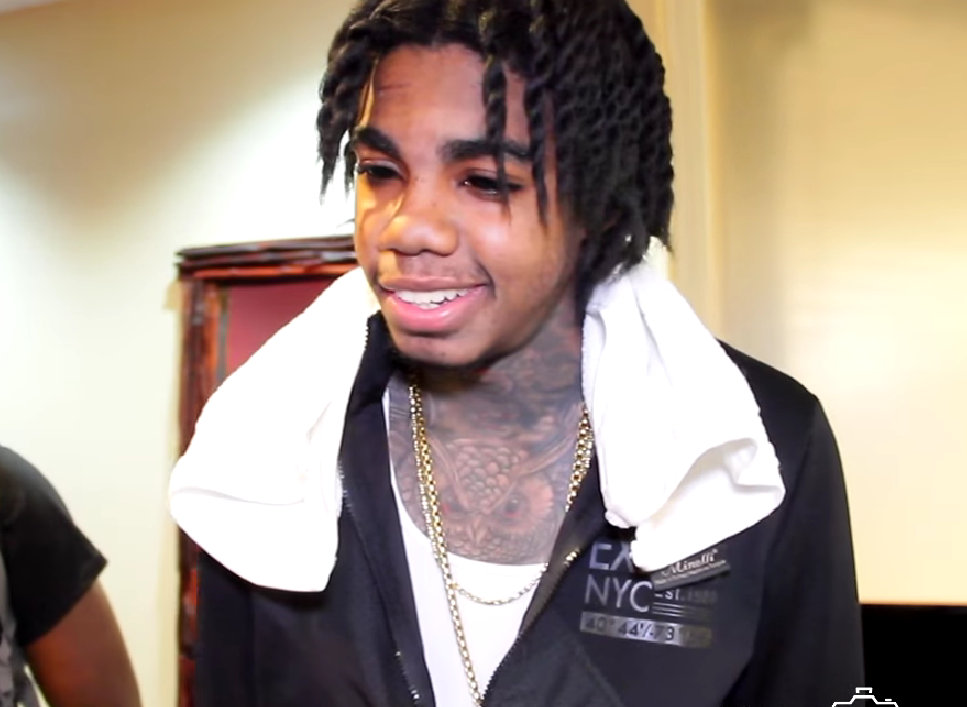 The single, produced by DJ Sunshine, has caused much debate in dancehall circles, especially since Usain Bolt does not seem impressed with Alkaline's music. Bolt is signed to Digicel.

According to Nadia Nivens, senior advertising manager, Digicel, the pulsating dancehall record resonates with the youth.

"Having worked with our local athletes from the grass roots to the professional level, we know, for a fact, that they are champions. We therefore, chose a theme song for the Grand Prix that relayed this message and also resonates with the youth and vibrancy that is synonymous with the enthusiasm for high school track and field.

"Finally, we chose a popular dancehall song and had it remixed with our message, knowing that its pulsating rhythm would be the perfect way to get both the supporters and fans excited about the Grand Prix," Nivens told THE STAR.

DJ Sunshine said she expected the endorsement. She did not reveal how much the company paid to use the song. however she seemed satisfied.

"When I got the call I wasn't really surprised because of what the song is about, you know, gold medals and all those things. I am happy that Digicel is using it as their theme song for Grand Prix, and I think the content of Champion Boy was the best sell. I love music and this is what we do music for, because it makes people happy, and Digicel was very kind as usual," she said.

The Digicel Grand Prix Athletics Championship is a series consisting of six development meets, February 6-20. High school athletes compete in eight events consisting of sprints, jumps and throws. At the end of the series, the male and female schools with the most points will receive one million dollars worth of gym equipment. More than $16m in cash and prizes are to be won in the series.