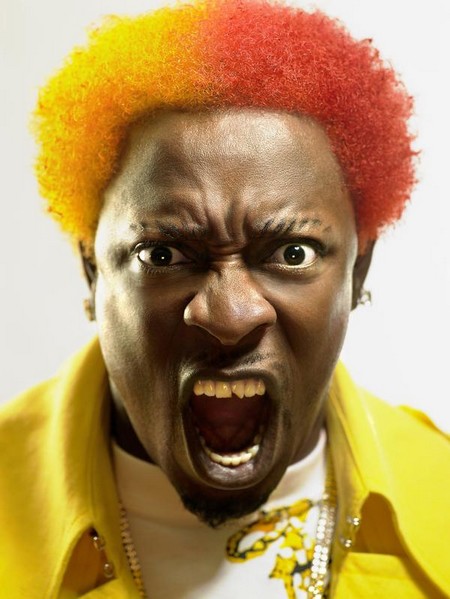 A popular designer is planning to drag Elephant Man through the courts after claiming the Energy God owes him over one million dollars for designer clothing.

Music News understands that the designer’s lawyer is already dealing with the matter. Ele who was reportedly served documents about the overdue bills has a few days to pay up or face legal action.