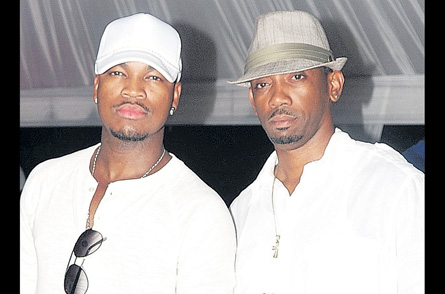 Jamaican music producer Troyton Hinds has confirmed that discussions are now underway for a video for his dancehall, R&B-infused single I Know You Want Me featuring Mavado and international star Ne-Yo.

The track has amassed a favourable number of hits on YouTube following its release this summer, and Hinds says the move to launch a corresponding video spells exciting times and indicates positive moves for the Jamaican music scene.

"The song has been doing phenomenally well and this video would only serve to raise the profile of the Jamaican music industry. It's really great that international acts are taking an interest in working more frequently with Jamaican artistes and producers. I hope this leads to bigger things for our industry players."

Ahead of the upcoming video which will likely be shot in New York, the song continues to make its global rounds having been officially released on music networking site iTunes and Amazon through 21st Hapilos Digital Distribution a few weeks ago.

"The reviews have been very positive so far. It's also being spun heavily on airwaves across the Diaspora including New York's Hot 97 and Power 105, Miami's 99 Jams and UK's BBC Radio1Extra. People really like how the artistes 'vibed' on the song. We have a good partnership with Ne-Yo's camp and this really was a fantastic project for us to collaborate," quipped Hinds.