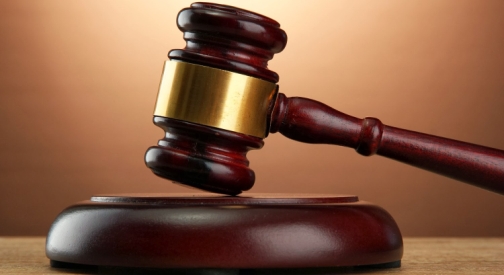 The court heard that on June 13, 2011, 34-year-old policeman Neil Gordon was hired as a security officer to manage the entrance to the VIP section at the Quad night club in Kingston.

It is alleged that on the night Mavado told Gordon that it was OK to allow the member of his entourage to enter the club. However an altercation developed with the security officer who insisted that the man would not be allowed inside.

It is further alleged that the officer pulled his firearm and fired one round, which hit the man who was taken to the Kingston Public Hospital where he died on June 16, 2011.

But Gordon’s attorney Alando Terrelonge denied the allegations and told the court that his client was attacked by 17 men associated with Mavado and physically abused while performing his duties.

Gordon was subsequently granted bail in the sum of $1 million and a date fixed for officers of the Independent Commission of Investigations (INDECOM) to make disclosure.

He is to return to court on October 6.