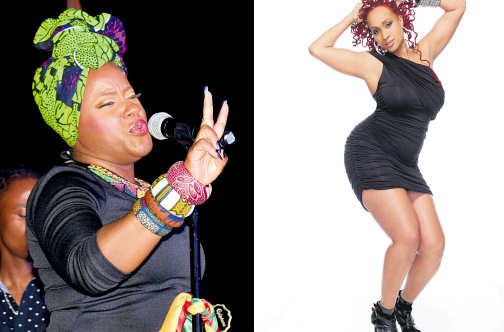 After a break of 17 years, the Caribbean Muzik Festival returns to Nassau, Bahamas from October 28-31.

A cast of reggae, dancehall and soca artistes will perform over four nights at different venues. Tourism interests in the Bahamas are hoping the event will attract visitors to the island heading into its winter season.

The festival is organised by Caribbean Muzik Festival Inc, a company which has Jamaican Michael Sutherland as chairman and CEO. Sutherland was at the helm for its initial run from 1994-98.

The CMF Jam Session kicks off proceedings on October 28, followed by the Street Party and Bacchanal.

Promoters will use the Caribbean Muzik Festival to commemorate the 30th anniversary of the Nassau Accord, a 1985 conference in which 45 heads of Commonwealth states imposed economic sanctions on Apartheid-ruled South Africa.

The festival's opening night is dedicated to the people of the Bahamas and South Africa. The South African Soweto Gospel Choir will perform at the commemoration of the Nassau Accord.