Rvssian rides into the Billboard Sunset 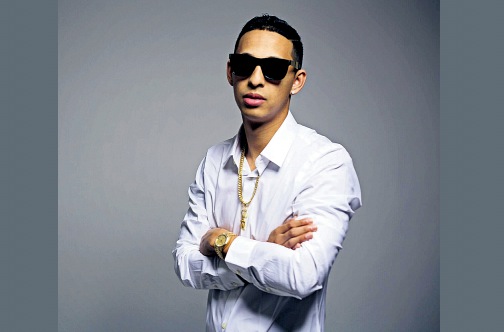 PRODUCER Rvssian has scored another hit on the Billboard chart. He produced the single Sunset by Puerto Rican singer Farruko featuring Shaggy and singer Nicky Jam.

The song is currently number four on Billboard’s Latin Songs Chart. Rvssian (real name Tarik Johnston) said he is not surprised at the song’s success.

“We thought it was an instant hit when it was recorded, I am grateful and thankful,” Rvssian said in an interview with the Jamaica Observer from his Miami studios yesterday.

“I had a blessed opportunity to have the first single again off his new album. We have an uncountable amount of tracks that we have done and we have a good working chemistry,” said Rvssian.

That track featured Sean Paul. It peaked at number 10 on the Billboard Latin Songs Chart and was certified platinum by the Recording Industry Association of America (RIAA) for sales of over one million copies.

Rvssian explained how Sunset came about. “Early one morning me and Farruko went to my studio and he said, ‘Let’s work on a song for my new album.’

I started playing the piano and he started singing the lead melody of the song. Then we laid a chorus and we said Shaggy fits well with this. We recorded Shaggy’s part in Jamaica and Nicky Jam’s part we did in Puerto Rico,” he recalled.

His latest projects include Special Delivery and Cya Defeat We by Vybz Kartel; Weh D Money Deh by Gage as well as recordings with J Capri.