The Blacker the Berry goes gold 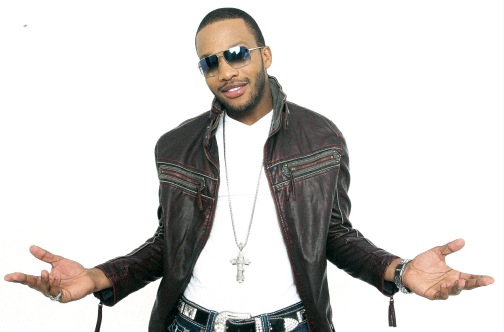 DANCEHALL artiste Assassin (aka Agent Sasco) becomes the first Jamaican act in three years to be featured on a song certified gold in the United States for sales of over 500,000 copies.

Assassin is featured on American rapper Kendrick Lamar's The Blacker the Berry, which recently peaked at number 66 on the Billboard Hot 100 and number 32 on the R&B Hip Hop Songs chart. The song also peaked at number 20 on the UK R&B Singles chart and reached number 90 in Belgium.

Produced by Jamaica-born, Canada based Matthew 'Boi-1da' Samuels, The Blacker the Berry was released digitally on February 9 and is the second single from Lamar's To Pimp a Butterfly album for Interscope.

The album was released on March 15, debuting at number one on Billboard's 200 Album chart.

To Pimp a Butterfly also topped the R&B Hip Hop Album chart as well as the UK Album chart.

In the US, To Pimp a Butterfly opened with over 300,000 copies in its first week. As of April 15, it has sold over 593,000 copies in the US and earned gold certification from the Recording Industry Association of America (RIAA).

Other Jamaica acts who have earned RIAA-certified gold singles in the US since 2012 are within Gyptian (Hold Yuh) and Damian Marley (Make it Bun Dem) featuring Skrillex.