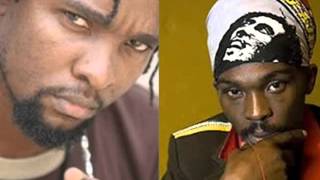 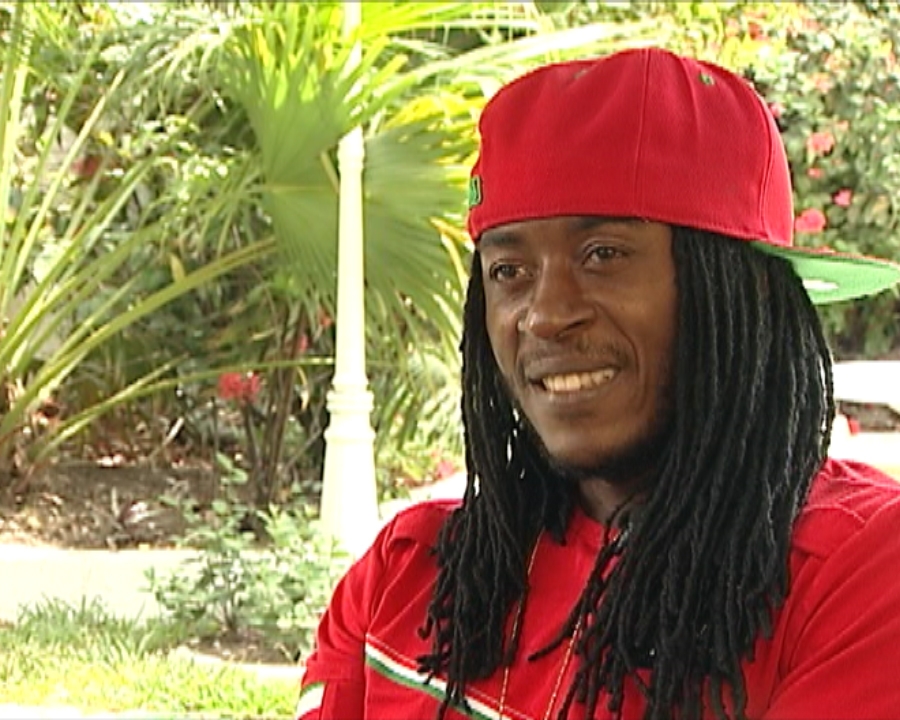 The name of the album is yet to be decided, but Khago says it will be released in June or July, as the songs… 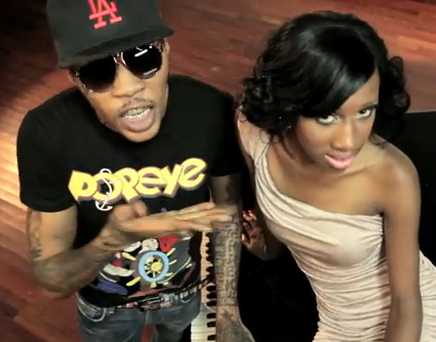 According to some members of his PG 13 camp, his coronation is obvious based on his strong presence in the… 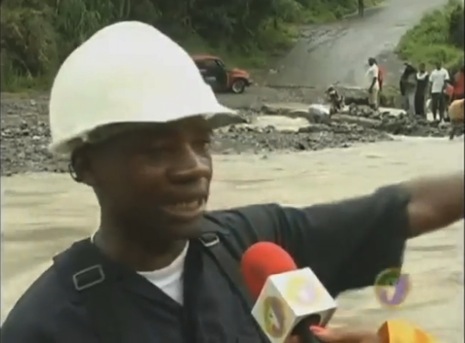 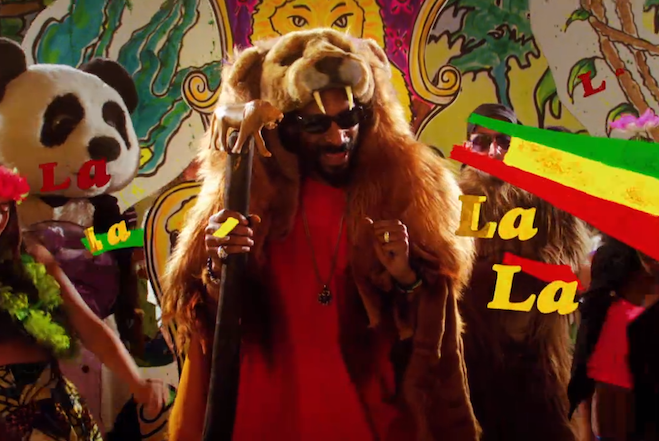 According to the anti-Snoop Lion Rastafarians, the hip-hop icon has failed to meet the contractual, moral and verbal… 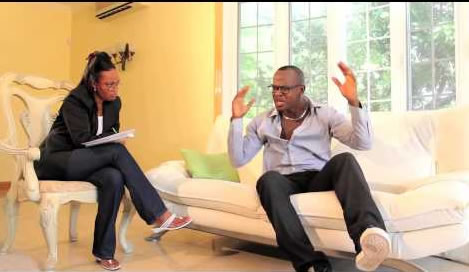 In December, Vegas announced he was penning a cheating novel, Bare Tingz which he described… 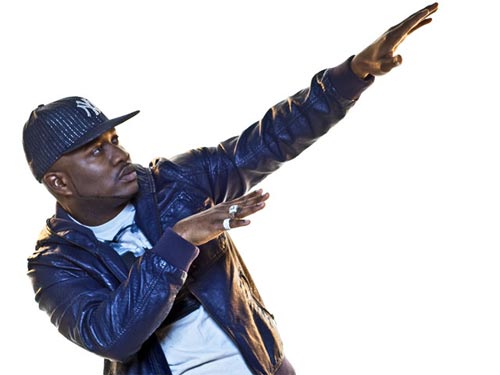 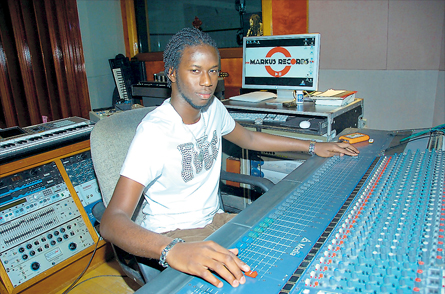 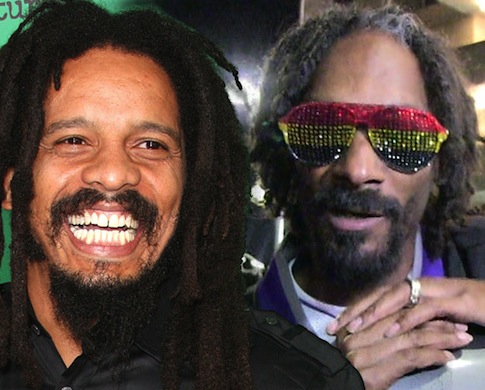 According to TMZ, Rohan Marley said that reggae legend Bob Marley would have embraced Snoop Lion’s Rastafarian rebirth and welcomed the… 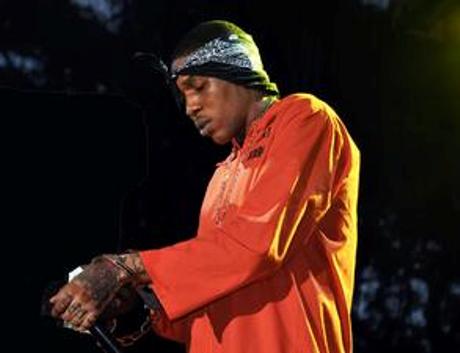 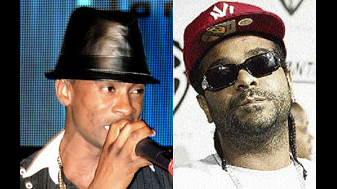 The song is called Mary's Prayer and was recorded without Chris Martin's consent. The rapper has even gone as far as to release a music video rapping to the reggae instrumental, using Chris Martin's voice on… 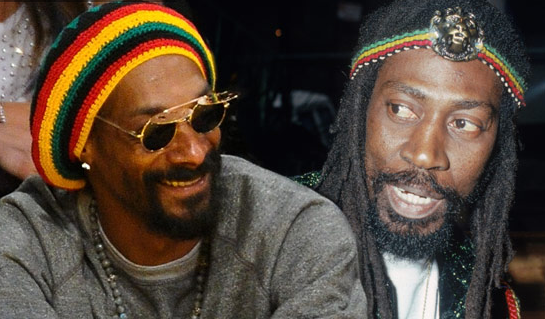 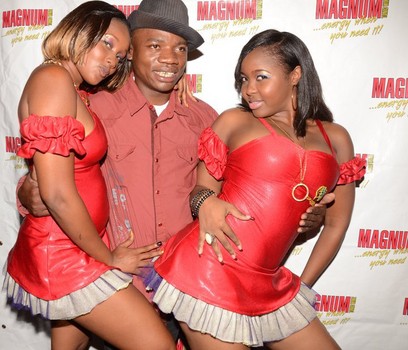 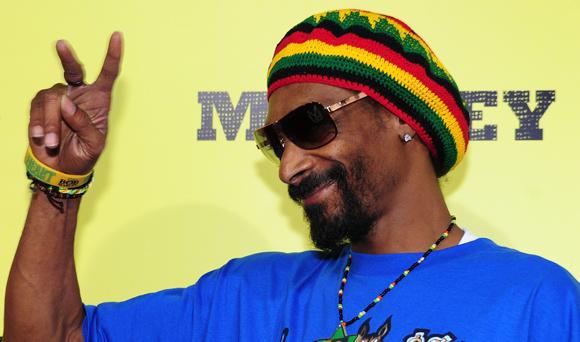 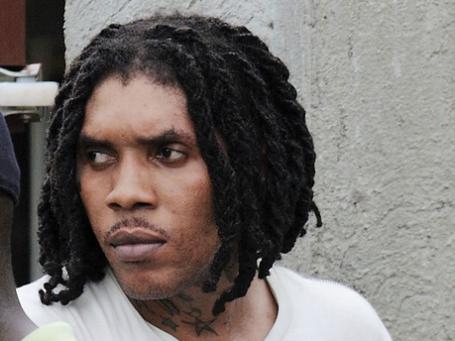