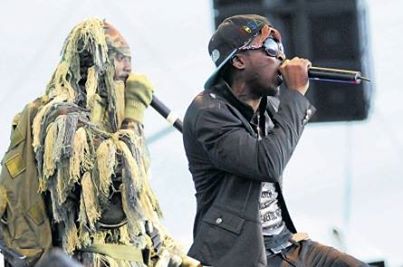 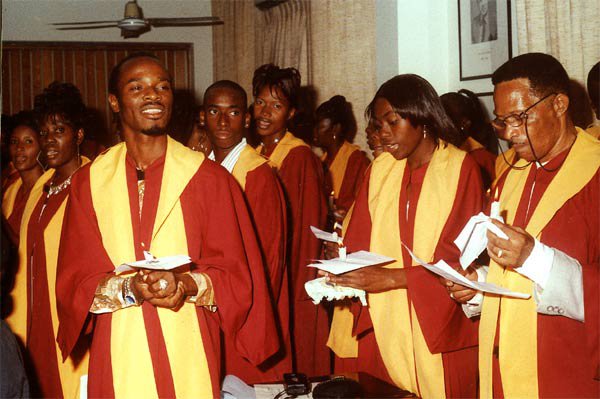 Hailing Tessanne Chin as one of the greats such as himself, Bob Marley, and Usain Bolt, LA Lewis told THE WEEKEND STAR that he has already narrowed down the songs he might sing… 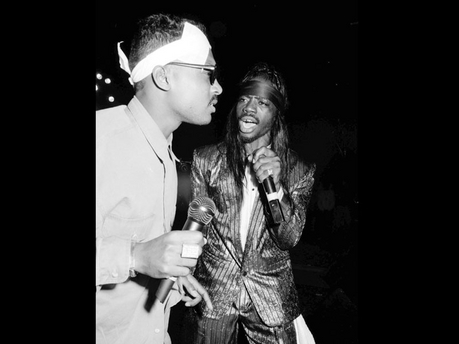 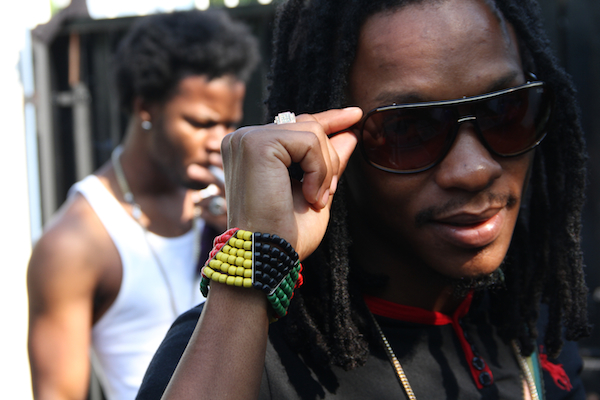 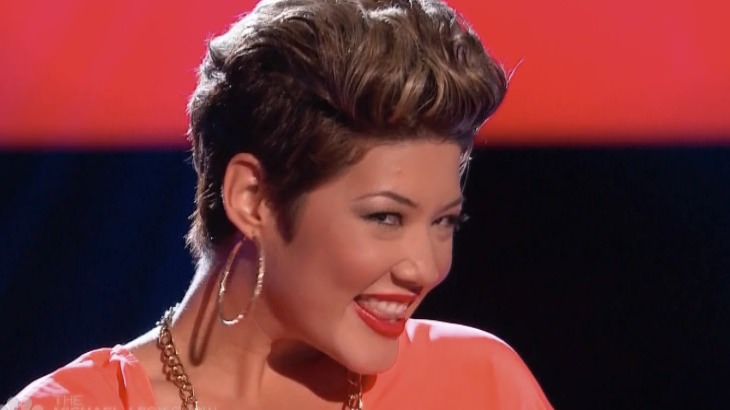 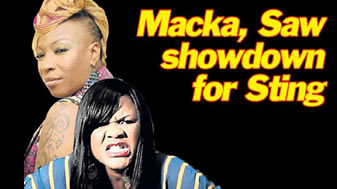 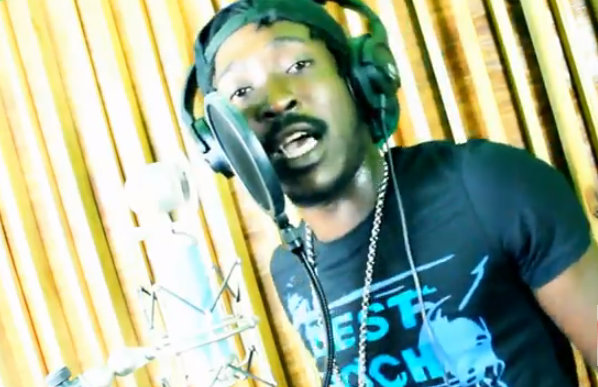 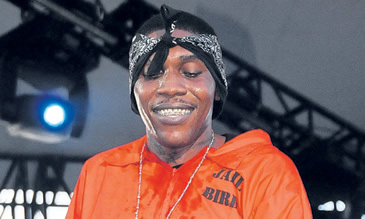 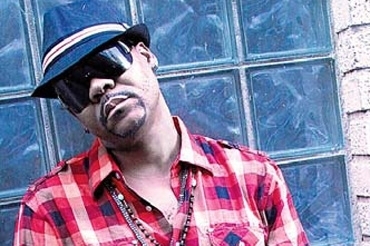 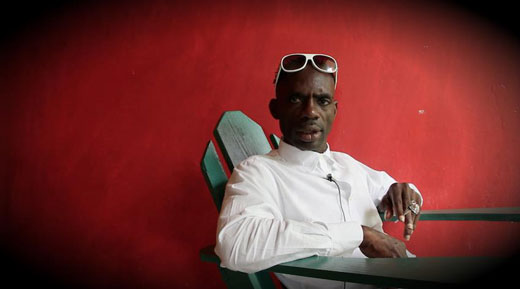 Speaking with THE STAR, one of the promoter's… 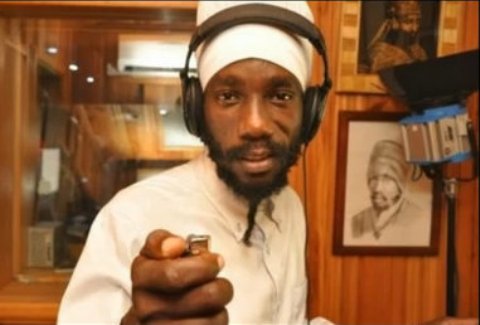 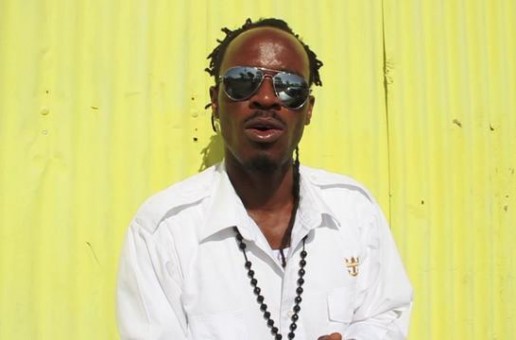 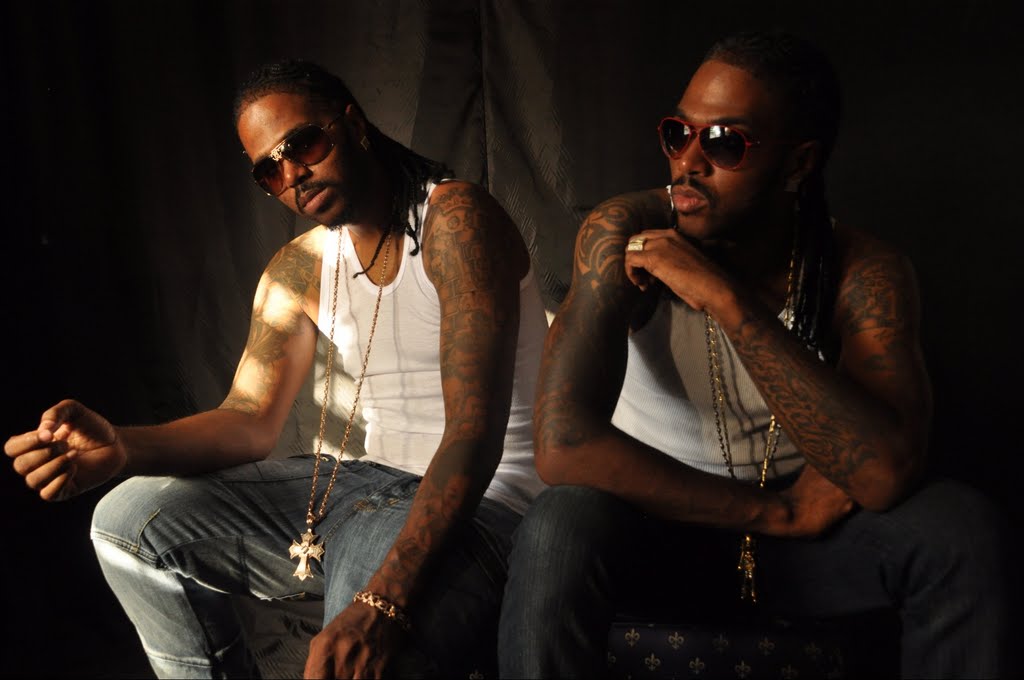 According to Patrick Gaynor of the duo, Mutabaruka's disparaging comments about… 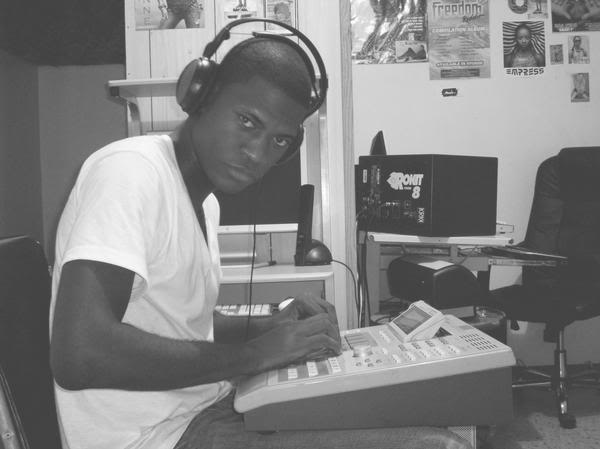 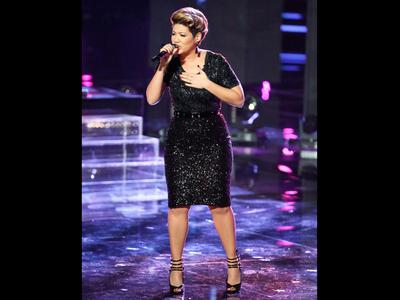