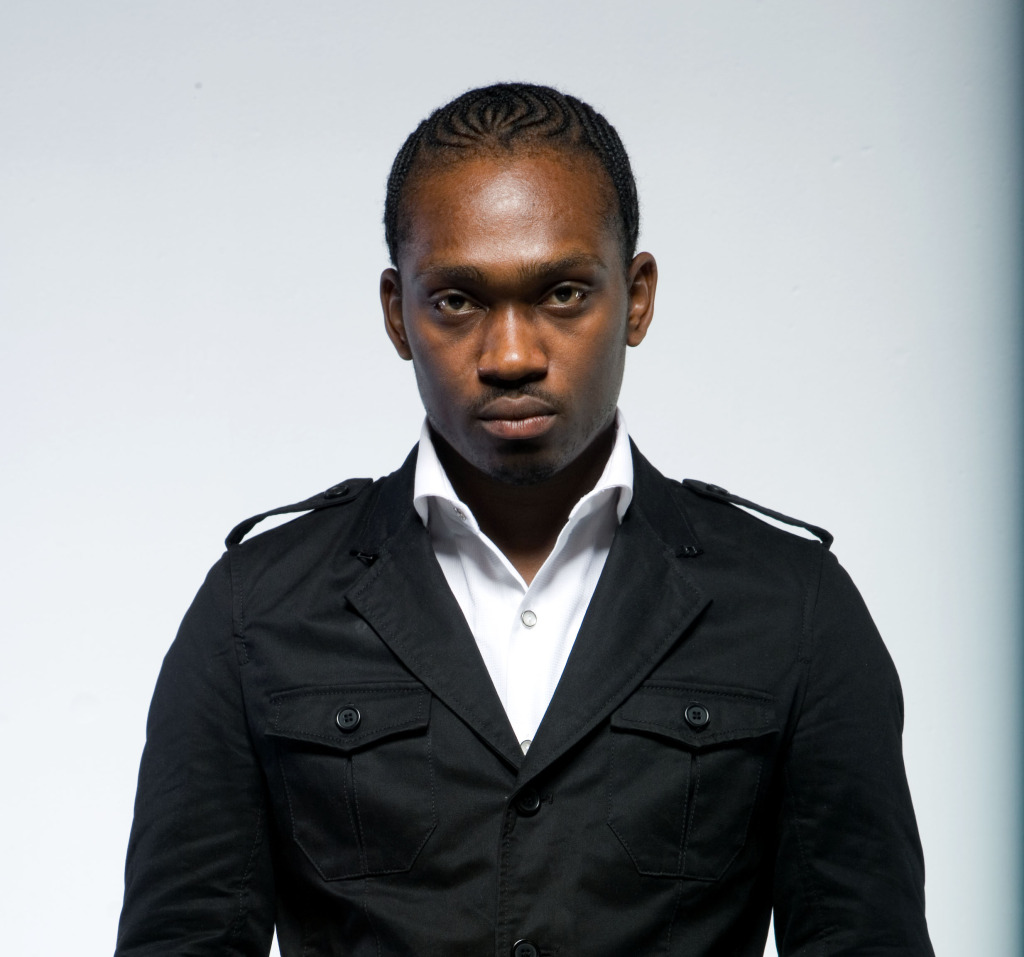 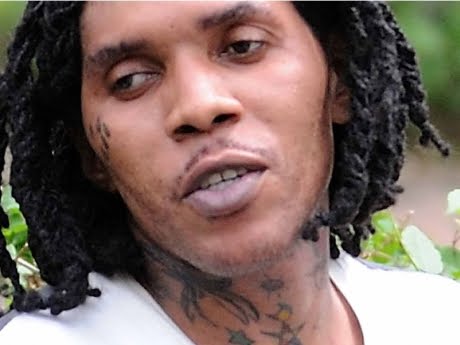 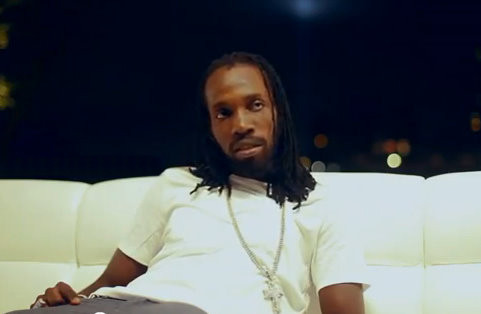 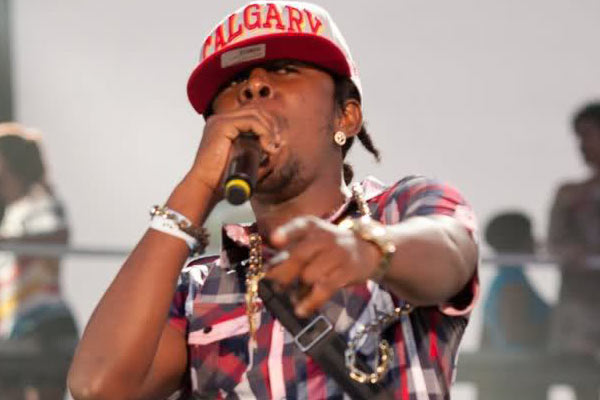 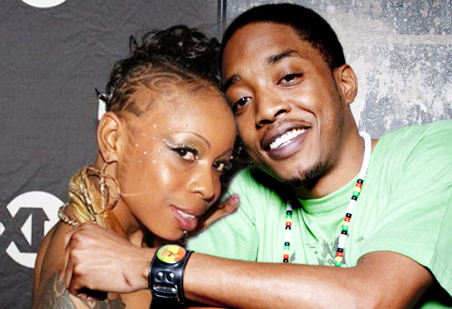 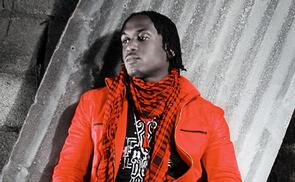 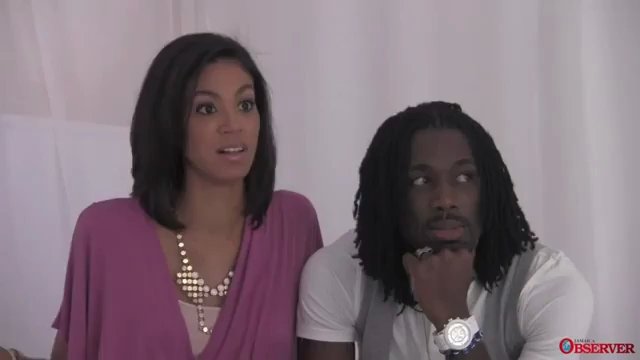 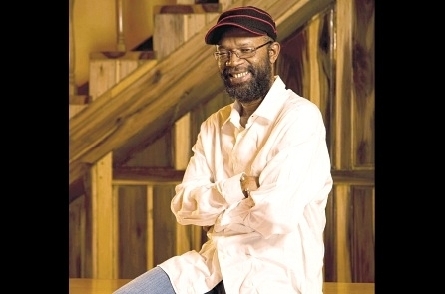 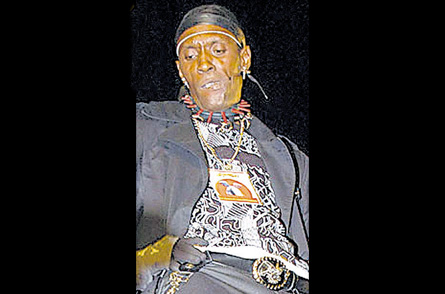 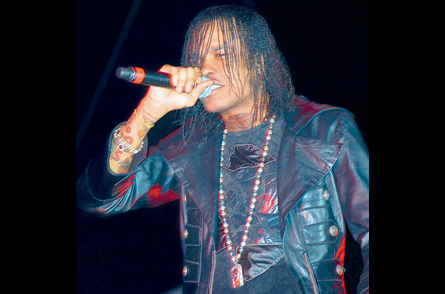 The singjay, a member of the Vybz Kartel-led Portmore Empire, is currently enjoying in-demand status, and his Uncle Demon mixtape is… 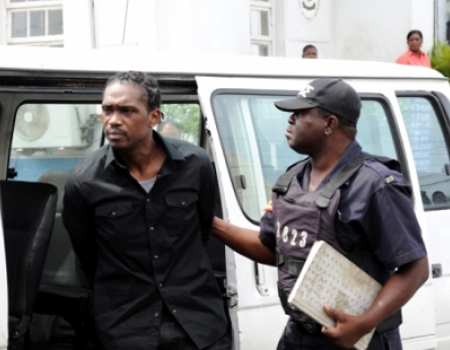 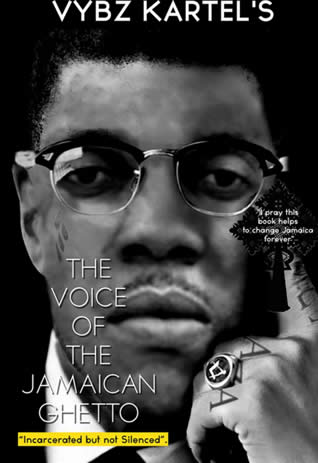 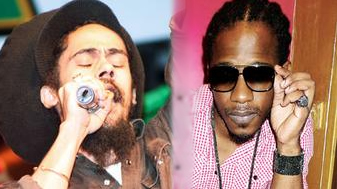 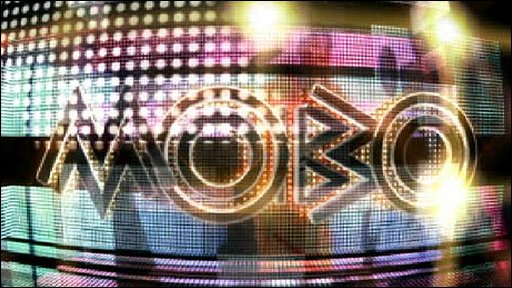 17th annual MOBO Awards is slated to take place in Liverpool, England on… 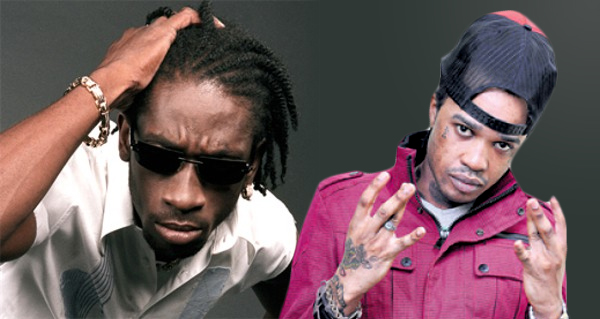